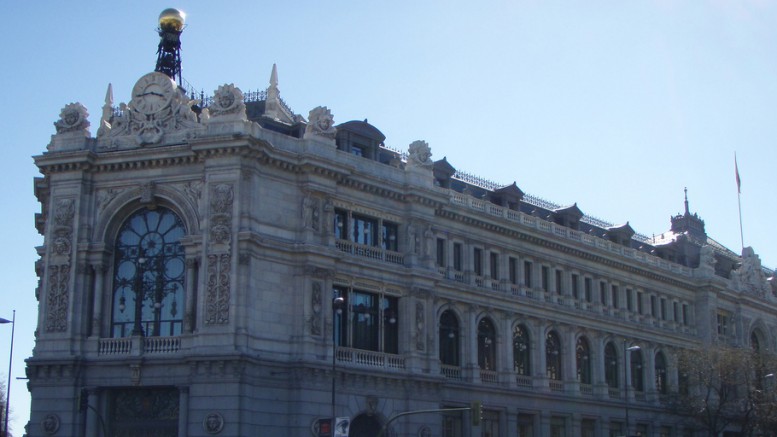 Most of the debt owned by the public administration is made up of medium and long term securities which represent more than two thirds of the total. This is behind most of the increase in public debt in May.

Be the first to comment on "Spain public debt reaches 97.4 % of GDP in May"