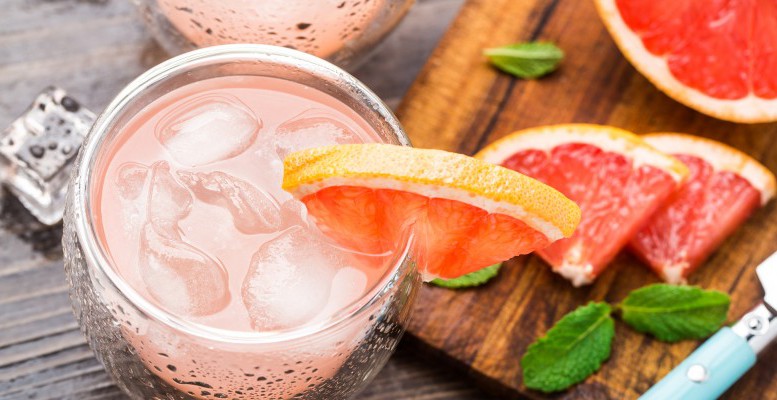 Still it might take till year-end for this to materialise as no one expects Janet Yellen to rush for the emergency exit. She will execute this tightening amid growing doubts on its merits. China’s stock market might take another dip, but once the current reshuffle is underway, it should be off the hook. Some relaxing months lie ahead before things hot up.

The ECB liquidity manna should keep the European economies running smoothly. Such an injection of funds has tempered demands for curbing execssive deficits and introducing costly structural reforms. In this way, European governments will carefully avoid any policy stance likely to lose votes. So be it, but the overall cost of such inaction might backfire sooner than expected.

Most countries have suddenly brought their upgrading plans to a halt, paying lip service to commitments to rein in their public deficits. Few take any action at all for scaling down their huge indebtedness. They are prone to enjoying a period of calm before experiencing nasty suprises once again.

Spain is a good example. It is growing at a fast rate, around 4% in annual terms, yet faces general elections at the close of the year. Needless to say, it has shelved all reform plans since 2013. Moreover, it runs the highest eurozone public deficit except for Cyprus, meeting its overall budgetary objective last year with the helping hand of 1% GDP savings from debt interests and unemployment benefits. But it will largely overrun its 2015 goal, with no prospect in sight of it receiving a bashing on this issue. The ECB, just as Colonel Colt, has made all men and countries equal contrary to God’s original design.

Yet, as the debt mountains continue to pile up, investors might turn their sight towards their inner sustainability. Should the FED start raising its short-term money price, longer interest rates might escalate to new heights, transforming the current European doldrums into a situation of fresh volatility. A prospect which, although highly unlikely in the short run, might turn into a nightmare for vulnerable countries.

Be the first to comment on "Greek crisis behind: You can relax for the time being"