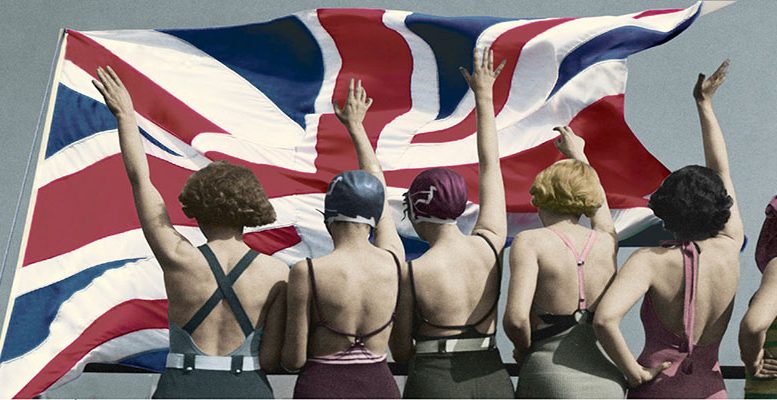 It’s not even four months since the UK referendum on remaining in the European Union, resulting in the successful vote for what is known as Brexit. But British prime minister Teresa May has been in Madrid for talks with caretaker prime minister Mariano Rajoy, as part of a European   aimed at giving the heads up on and clarifying the UK’s starting point in its uncoupling negotiations, as well as revising collateral relations between the two countries.

As you would expect, the UK aspires to being able to maintain all the advantages of an EU member, like the freedom of movement of goods and capital, while still controlling its borders. These are the questions on which it wants to base its exit negotiations which should begin in March 2017.

As the date to start the negotiations in accordance with the Lisbon Treaty, which came into force on December 1, 2009 and includes for the first time the possibility of a Member State voluntarily leaving the EU, there are a two items of economic data related to the UK which stand out from all the rest: the pound is at 1985 levels, having suffered an over 14% devaluation since June 23. Meawhile the FTSE 100 has posted a gain of 11.8% since the start of the year, and the EuroStoxx50 and the Ibex 35 have lost 9,0 and 9,8 points respectively as of the end of last week.

Far from the drama which was much heralded after the referendum, the UK has recovered a certain normality. And both the latest CPI and GDP figures do not reflect the expected and loudly announced negative impact of Brexit on the British economy. Even the latest jobless rate is spectacular  (4.9%), the lowest since September 2005. And the yearly variation in the UK CPI in August 2016 was 0.6%, the same as the previous month. The monthly CPI variation was 0.3%, so the accumulated 2016 inflation rate is 0.6%, as low as in the rest of the Union.

Despite the current figures published, there are many organisms which maintain their negative forecasts for the future. The Secretary of State for the Treasury is handling a particularly conclusive figure, stating that a “hard” Brexit could cost the UK as much as 73 billion euros a year, about 9.5% of its GDP.

For its part, and as a result of the uncertainty created by Brexit, the OECD has made a substantial cut in its forecasts for the UK in 2017, from an estimated 2% in June to 1%. As Economy Minister Philip Hammond, who replaced Osborne, said: “it’s clear that we are starting our negotiations to leave the EU from a position of economic strength. And until this date arrives, there is an avalanche of tourists coming to the UK and its main destinations like London are becoming a favourite for European visitors. It’s no wonder. The capitals of England or Scotland are cheap and attracting record numbers of visits.