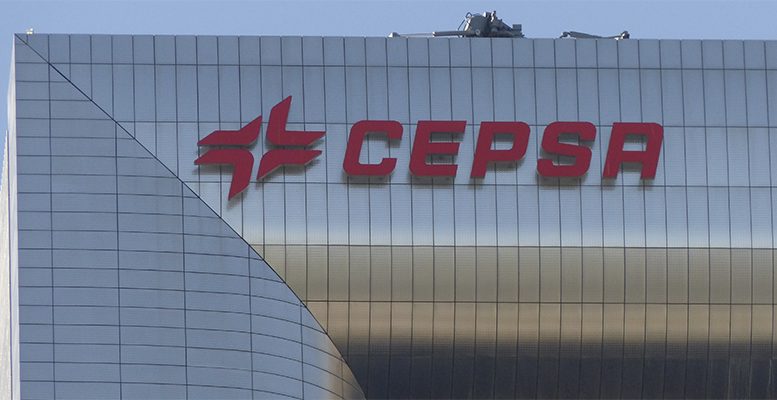 Renta 4 | Cepsa is putting its Chemical division up for sale for 3.5 billion euros. The Spanish oil company, controlled by Mubadala and The Carlyle Group, has given the green light to the transaction. Citi and Linklaters are advising on the deal.

Advent International y Apollo Global Management are amongst the leading candidates for acquiring the division, along with CVC, Platinum Equity, Lone Star and Rhône Capital. The Indian conglomerate Indorama would also be an interested party.

In any event, the operation is still at an initial stage and the different bidders are currently studying the matter ahead of presenting non-binding offers for Cepsa’s chemical arm further ahead, between end-February and the beginning of March.

EBITDA at the Chemical division is around 430 million euros and the buyers would be prepared to value the business between 5-6X Ebitda. That means a range of 2.150-2.6 billion euros, approximately, using the price agreed in other transactions with similar characteristics as a reference. Cepsa is hoping to obtain a valuation of over 3.5 billion euros.

Valuation:  We believe Cepsa’s aspirations are very high, given that they imply 8,1x Ebitda.

With this multiple, Repsol (REP)’s chemical division would be around 10 billion euros. And this would not make sense: 57% of market cap for an activity which contributes 18% of EBIT.

If we apply this multiple to all of Repsol’s industrial activity (including Refining, Trading and Perú), it would lead us to a price target of 18,6 euros/share compared with the current 13,3 euros/share. Industrial is at 4xEbitda, below the 5-6x which the 2.150-2.6 billion euros price range for Cepsa would give which is more reasonable.

Obviously, it would be good news if the level demanded by Cepsa was obtained.

Our current Stance on Repsol is Overweight with a Target Price of 13,30 euros/share.