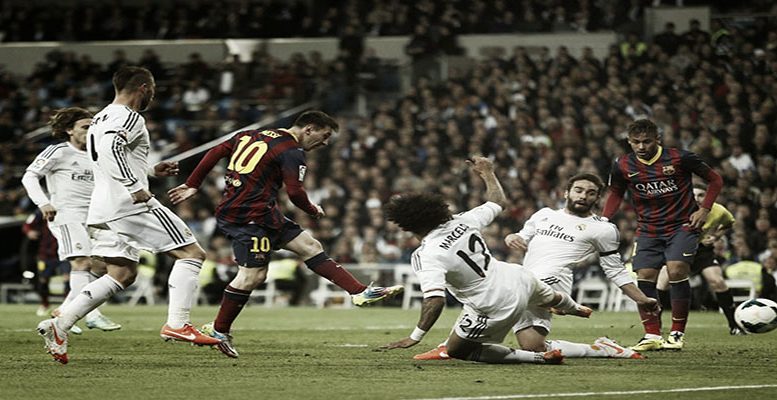 T.C. | Real Madrid, Barcelona, Atlético de Madrid, AC Milan, Arsenal, Chelsea, Inter Milan, Juventus, Liverpool, Manchester City, Manchester United and Tottenham Hotspur are 12 of the 15 teams which have decided to set up a European Super League, backed by JP Morgan. It is putting 3.25 billion euros on the table to move forward with a project that is clearly and openly opposed by FIFA and UEFA. It talks of a “shameful and selfish project, driven solely by greed,” threatening those who play in the Super League with “excommunication” – with not being able to play in their respective national teams.

Bayern Munich – the reigning champions – have declined the invitation to join the all-star Super League. “I don’t think the Super League will solve the financial problems of European clubs caused by the coronavirus,” said its chairman, the legendary Karl-Heinz Rummenigge.

Florentino Pérez, president of Real Madrid and of the new organisation – and chairman of the construction company ACS – takes the opposite view (it is estimated Spanish football’s top division had a drop in revenue of around 2 billion euros last year). Perez has explained that the competition will start in August, with twenty teams divided into two groups of 10, which will play home and away matches. The top three in each group will automatically qualify for the quarter-finals and then play in the playoffs for a one-off final in May. The winner will receive a prize of 400 million euros, compared to the 120 million euros currently obtained by the Champions League’s winner.

The project is also opposed by the main European governments. Italy’s Prime Minister Mario Draghi said his government “supports the position of the Italian and European football authorities.” Boris Johnson and Emmanuel Macron, who said the project “threatens the principle of solidarity and sporting merit,” have expressed similar views. The Spanish government has also declared its opposition to the Superliga project.

According to LaLiga, the Spanish football association, the competition “is nothing more than a selfish approach, designed to further enrich the richest. It will undermine the attractiveness of the whole game and will have a profoundly detrimental impact on the immediate future of LaLiga.”
Following the announcement, two of the 15 listed clubs involved have seen their share prices soar, Juventus by 17% and Manchester United by 10%.