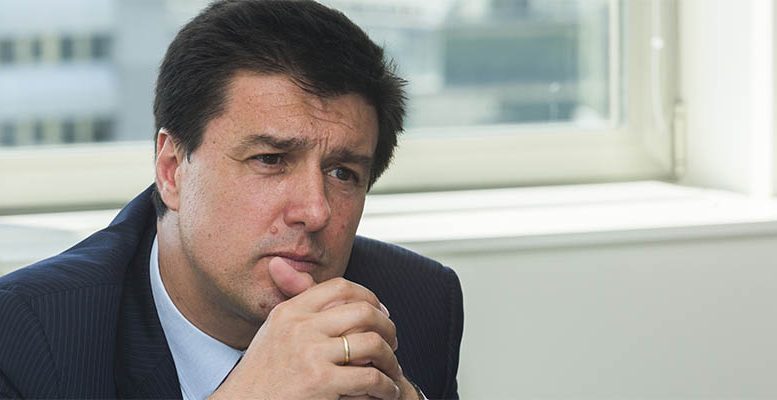 Socimis, or Reits as they are called in Europe and the US, have helped revive the damaged real estate sector in Spain since 2009. Merlin Properties has been one of the most successful ones and was listed by Chairman and founder Ismael Clemente in 2014. In his opinion, that was a good year to start because “the cycle bottomed out at the end of 2013.”

Question: In the wake of the property crisis, the big real estate companies of the time disappeared and now the Socimis are here. What is the main difference between them and the companies from that former period?

Answer: The main difference is that Socimis don’t mix the management of tertiary assets, commercial assets, which generate income, with residential property development. And that is very important because while housing development is financed with short-term liabilities, tertiary assets are financed with long-term loans because of their maturity. When the same company mixes short-term and long-term credit lines it has a big problem. When the bad times come and the banks begin to pull your credit, you then have to quickly sell your long-term assets because the short-term assets, particularly land, are now unsaleable. And when you start to sell you have to do it at a price below the valuation price, which means that you repay fewer credit lines, the banks get scared, they cut more of your credit lines and you enter a vicious circle, a disastrous one…Another difference is that currently there is not so much abuse of indebtedness on the part of companies in the sector.

Q: But some property companies from the previous period did not have much in the way of residential assets. Or not?

A: Almost all of them had land banks, mostly for residential use, but also for commercial use. Like Metrovacesa in the time of Sanahuja and Rivero. The problem about having land, particularly if you bought it with debt, is that it doesn’t generate any income. But it has to be serviced. In the bad times, land is not liquid. You can’t sell it because as it can’t be built on, nobody wants to buy it. There is no demand and so no price. At those times land is worth nothing.

Q: Do you think the recovery of Madrid’s property sector would have been possible if  the Socimis had not appeared on the scene?

A: Yes, I think it would have been perfectly possible. The question is that the Socimis, as they are institutional investment vehicles, with a lower capital cost, benefit the sector in the following way: when your capital costs are lower, you can pay a little more for a property. And if you can do this, you do less damage to its owners which were, and are, companies which have gone bankrupt or banks. We need to remember that currently the four main sources of institutional capital in the property market are German funds, insurance companies, ‘family offices’ and Socimis (or Reits, as they are called in Europe and the US). When there are no Reits, like in Portugal, there is too much dependence on ‘opportunistic’ funds, the so-called vulture funds.

Q: So Spain made a good decision when it approved the creation of the Socimis?

A: The Spanish government decided that, even though these ‘opportunistic’ funds are necessary at first to revive the market, they should not be allowed to operate for too long because they tend to buy assets at rock-bottom prices, causing huge losses for the sellers, particuarly the banks.

Q: How are the Socimis faring in the stock market? Do investors understand their strategy? At the moment, it seem not that much…

A: You are absolutely right. That is indeed the case. And it has to do with a lack of financial culture and the fact that when we made our debut on the stock market we all had to place 100% of our capital with institutional investors and nothing was earmarked for private investors. This was due to European legislation regarding protection for minority investors. Despite the fact ‘retail’ investors began to buy shares after the placement, in percentage terms they are still few in numbers.

Q: What would happen with the Socimis if interest rates started to rise?

A: Our share price would suffer. The Socimis are a savings instrument: if we offer shareholders 5% – as a dividend yield – and interest rates are at zero or one percent, then there is no doubt they will remain. But if rates were at 4%, perhaps they would sell. From an operating point of view it wouldn’t affect us much. It would depend on various factors like, for example, how much debt you have, by how much rates rise and if this increase is for a specific reason or due to an uptick in inflation…If it were due to the latter, the damage would be minimal because you would immediately increase rentals.