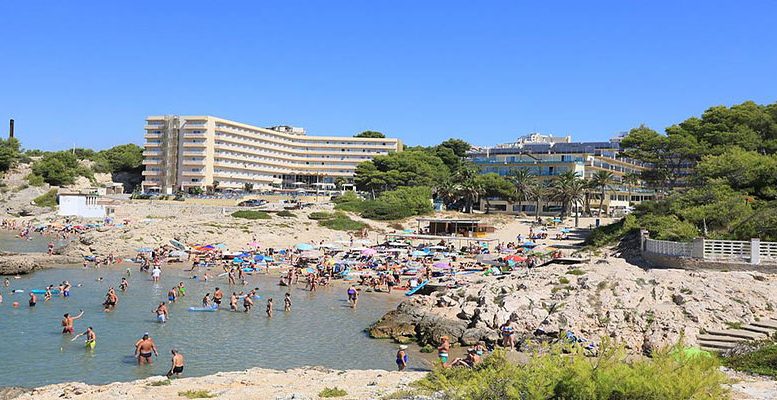 T.C. | Eduardo Abenojar, president of the Restaurant and Nightlife Association of Salou (a small tourist town 100 km from Barcelona, considered the capital of the Costa Dorada) began a hunger strike yesterday at 12.30 pm. The aim is to ask the Generalitat to reopen his business because “we have neither help nor hope.”

According to Abenojar, “Either they allow us to reopen, with the necessary guarantees and conditions, or we will have to close for good and the families who make a living from our sector will be absolutely ruined. And as they are also letting us starve to death, that is how I want to stage it and why I am starting this hunger strike, until they come up with a solution.”

Since the State of Alarm was declared in Spain on March 14 last year, most of the nightlife venues in Salou (as has been the case throughout Catalonia) have not opened their doors. As Joaquim Boadas, Abenojar’s colleague in the Association, recalls, “we managed to get them to open on June 18, but a month later (July 24) they closed again.”

Abenojar expressed his indignation at the policy being followed by the different administrations, with restrictions that “we consider arbitrary, disproportionate and ineffective, given that contagions continue to occur in illegal activities, night after night.”