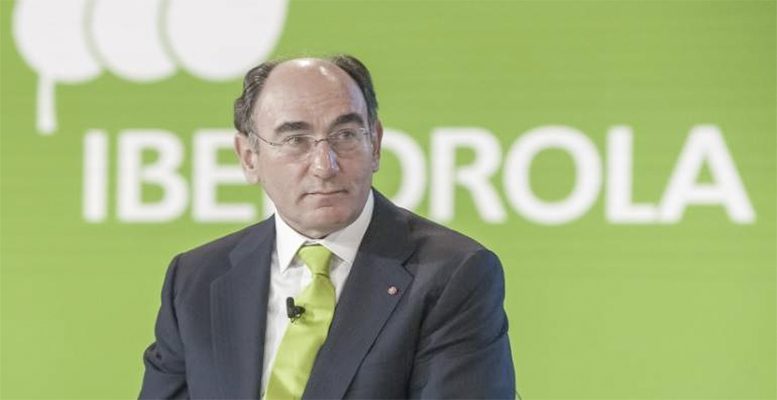 Iberdrola (IBE) has announced net profit of 1.531,3 billion euros in the first half of the year, down 18.4% compared to the same period last year. The fall is due both to the impact of the tax hike in the UK and the recognition in 2020 of the capital gain on the sale of the stake in Siemens Gamesa. At close of trading on Wednesday, IBE was up 0.69% on the Madrid Stock Exchange vs a 2.5% rise in the Ibex 35.

According to Bankinter analysts, these are “good results, which slightly exceed market consensus estimates at the operating level. On the positive side: (i) strong growth in renewables (EBITDA +63%) thanks to new capacity (+8.7%), higher load factor (26% vs 24%) and a higher average selling price in the period. Positive impact of the abolition of the retroactivity of the hydroelectric levy; (ii) higher tariffs in networks in the US and Brazil, (iii) efficiency improvements, (iv) lower cost of debt.

These factors outweigh the negative impact of lower marketing margins, lower regulated return on distribution networks in Spain, lower demand and the depreciation of the Brazilian real and the dollar against the euro.
Reported NAB declined 18%, affected by non-recurrent factors. In H1’20 Iberdrola recorded capital gains from the sale of its stake in Siemens Gamesa. In H1’21 extraordinary results include the reversal of the electricity tax and the negative impact of the UK tax rate hike. Adjusted Net Profit rose 8.4%.

Bankinter analysts maintain their “Neutral” view on the company. “After a good 2020 (the share rose +28% vs -5% ES-50), 2021 is looking more unfavourable. The reasons: (i) regulatory risk (possible elimination of “profits falling from the sky”); (ii) reputational uncertainty (consideration of some members of the management team as under investigation in the “Villarejo case” which could affect Iberdrola’s presence in ESG portfolios); (iii) sector rotation towards sectors more linked to the cycle. Once the uncertainties currently weighing on the stock have been resolved, we will review our recommendation. Iberdrola is a stock that we like from a medium/long-term perspective. The group is a winner in the process of further electrification and rapid decarbonisation which the new energy model is facing. Its positioning in renewables and grids, geographic diversification and solid financial structure allow it to capture the opportunities in the new energy transition scenario.