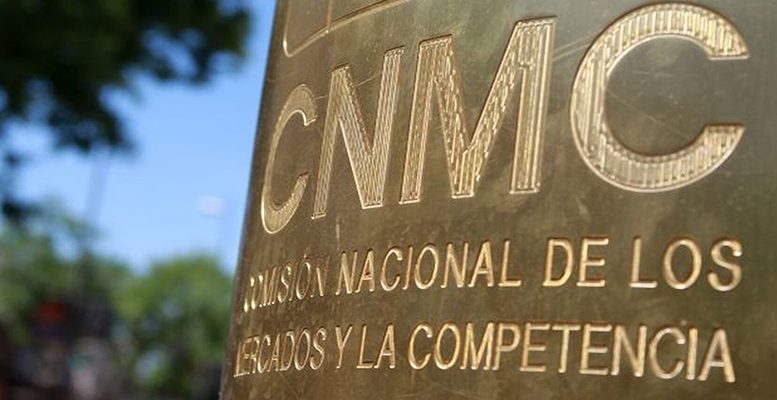 Banc Sabadell | The provisional government, if its finally confirmed in office, will immediately renew most of the Council of the competition regulator (CNMC – six of the ten council members end their term in September 2019) and open the door to restructuring the body.

With the first part expected, the second part will be to open a debate on whether CNMC should combine the competition and regulator functions at the same time.

Low impact news for now. Even in the scenario where the competition and regulation functions are separated in two separate bodies, regulation, which is really relevant for these sectors, should be, in our opinion and following European directives, in a new independent body that does not depend on the colour of the government of the day to regulate.

That said, despite a possibly positive market interpretation of this news for the electricity and gas sectors (based on the possibility that this restructuring could annul the 5 July CNMC circulars, which has an especially negative impact on Enagas and Naturgy), we still think that the most prudent scenario is that which assumes as certain 100% of the cuts proposed by CNMC as long as no-one says the opposite. At current trading levels we seem limited potential for recovery only for Naturgy (+6%) but insufficient to change our recommendation to BUY. Only in a scenario of 50% fewer cuts could we begin to see an interesting potential in Enagas (+12%) and in Naturgy (+9%). Meanwhile our favourite remains Iberdrola, which has fallen 2.1% since rumours of cuts began to circulate (-0.3% vs the market) and that would be unaffected.