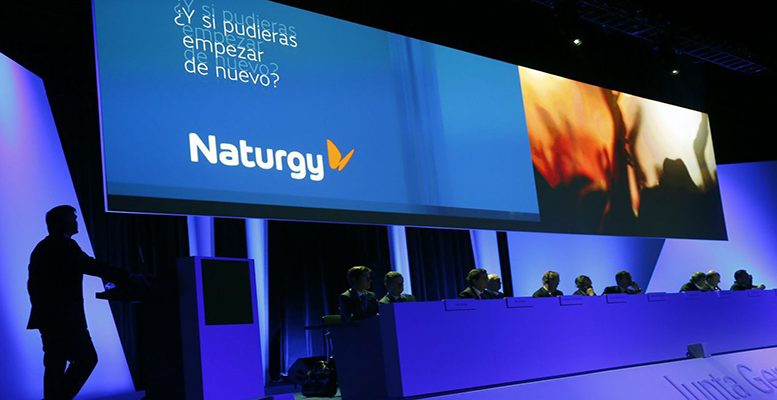 Santander Corporate & Investment | S&P has put Naturgy Energy Group (Baa2e, BBB*-, BBBe) on credit watch negative. The decision comes in the wake of Naturgy’s announcement on February 10 that it will split into two groups (NetworksCo and MarketsCo). The ratings agency considers that this third strategy change by Naturgy in 18 months indicates that “the governance is inferior to the average and that the company is totally focused on shareholders”. And this fuels uncertainty with regard to the implementation of its 2021-2025 strategic plan.

S&P also believes that “Naturgy’s greater than average exposure to gas assets, below average investments in the last few years, and an agressive financial policy have increased the pressure on the group to accelerate investments in areas more aligned with the energy transition”. The proposed split also sparks doubts about the future shareholder structure and the financial policy of the new companies. S&P wants the management team to provide more details about the assignation of the debt, dividends policy, investments profile and possible asset sales in the coming months. The ratings agency flags that Naturgy’s management team has committed to maintaining a BBB rating in the two entities.

S&P sees few problems for the networks company (NetworksCo) in achieving a BBB rating, but considers there is a greater concentration of risk in the future activity of the markets` firm (MarketsCo). “That is because of its exposure to the very competitive commercialisation business, to raw materials and to the volumes of the international liquified natural gas activity. In addition, it has a thermal generation porfolio which is relatively not very profitable and a small renewables portfolio, in relative terms, which as of today is largely exposed to market prices. Furthermore, we forsee that this firm will need significant financing to speed up its investments related with the new renewables potential, in the event it follows a path similar to that announced in its 2021-2025 strategic plan.”

Research opinion: In our view, S&P is highlighting that it might not be possible to divide this company, with a BBB rating, into another two which maintain that same rating. The agency is worried about the future financial policies, above all that of MarketsCo, as wells as Naturgy’s capacity to grow in line with its current strategic plan without making a capital increase. We also flag up the reduction in diversification and in earnings stability which the network business brings to the group, which will stop once the split is completed. We believe it would be possible to structure the balances of the entities which have been broken up in such a way that they obtain BBB ratings. However, for the time being, Naturgy has given very little concrete information apart from the announcement of the proposal and the commitment to maintaining the BBB rating. While we wait for more information from the company, we are maintaining our Neutral stance. But we highlight that the cost of the long part of Naturgy’s curve is expensive.