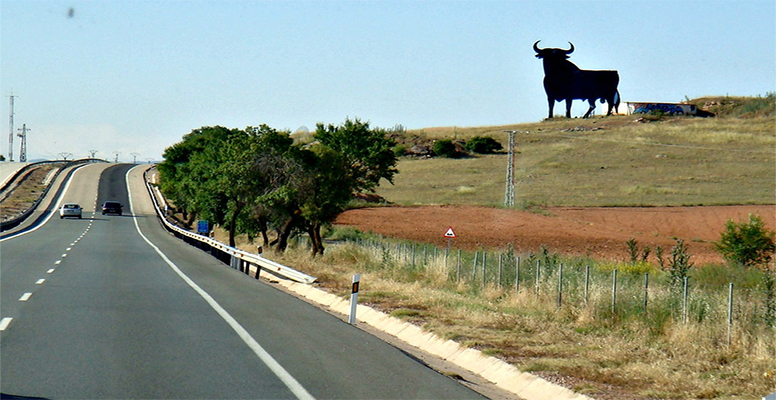 The direct impact of the global slowdown in Spain is being offset by the positive indirect effects on private consumption. High GDP growth rates will be maintained in 2015 and 2016, although these will moderate progressively, with economic growth seen falling to 2.8% from 3.1% in 2015 as reported by Bank of Spain last week.
In a recent report published by Intermoney, the experts said:

“against the currrent backdrop of global risks, Spain can maintain growth impetus, but it is not immune to seeing this deteriorate in the long term.”

In their opinion, the issue is not about substituting domestic output for imports given the depreciation of the emerging countries’ currencies, but more to do with generating a serious bout of financial instability which dents market confidence and then drags the real economy down.
Looking ahead to 2016, high GDP growth rates will be maintained thanks to robust domestic demand. But these will moderate progressively, with economic growth seen falling to 2.8% from 3.1% in 2015 as the effect of the euro’s depreciation or the fall in crude prices is diluted. The growth rate is way off that 4% advocated by Economy Minister Luis de Guindos for the coming years when he commented on S&P’s improved rating for Spain’s sovereign debt last week.
The effects of the emerging markets’ slowdown explains the fall in raw material prices, particularly in energy prices. In September, the 0.9% year-on-year decline in Spanish consumer prices was mainly explained by energy. In the coming months, this could also be re-inforced by unprocessed food products, where the variations in crude prices have an impact of 0.25 percentage points.
These two segments make up 20% of Spaniards’ shopping basket and the fact it is getting cheaper frees up a significant amount of cash, even leaving aside other ramifications.
The growth in retail sales and services activity looks solid and is driving businesses to invest and hire. Employment will continue to grow near to 3%, boosting confidence (more consumption, investment in housing etc..) and feeding back into the upward cycle.
Apart from Spanish companies exposure to countries like Brazil, the key issue is the financing of their persistently high debt. Non-financial companies gross debt is equivalent to almost 100% of GDP, in line with public debt. That said, the important figure during times of market tension is external debt levels, which represents 160% of GDP.
All of the above, along with the IMF’s warnings about the global economic slowdown, should force the Spanish authorities to revive the debate about the reforms needed to prolong the economy’s current expansive phase.As Intermoney analysts conclude:

“this is a matter on which ECB President Mr Draghi systematically insists, but which the Spanish government seems to have decided not to take action on before the putcome of the general elections in December.”