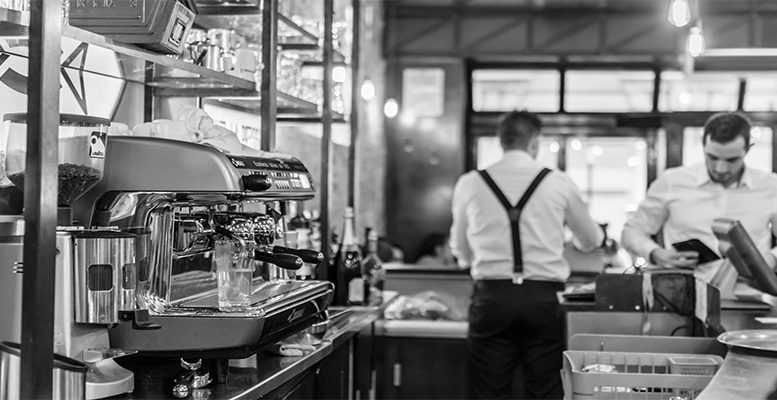 Employees in the catering sectors are amongst the lowest earners in Spain.

After the trade unions and employers have reached an agreement this week, Spain minimum wage will rise 4% to 736 euros, paid 14 times a year. This is 29 euros more per month than the current amount.

There will also be increases of 20% in the next few years, taking the monthly amount to 850 euros in 2020, when Mariano Rajoy’s term in office ends. Employment Minister, Fátima Báñez, said the measure will affect more than half a million workers, specifically 533.978 employees. But some analysts say it won’t have a very significant repercussion. In fact, the percentage of workers who will receive this wage increase corresponds to just 3.5% of those affiliated to the overall Social Security system out of a total of 15.20 million wage earners.

The representatives of the biggest unions, CC.OO and UGT, believe this rise is “good news”, boosting the lowest salaries in Spain and providing orientation for collective bargaining. For their part, the chairmen of the business organisations CEOE and Cepyme said the increase of 4% for 2018 is “reasonable and timely.”

Whatsmore, this 4% rise will fuel an estimated annual increase in Social Security income, given that the minimum contribution base is equivalent to the SMI, some 33,22 million euros in 2018.

According to a report by the government, women and foreigners are amongst the lowest earners in Spain. In terms of age, it’s the young people who are most affected. Workers with less training are also paid less, along with those employed in the commerce and catering sectors, and particularly drivers and machine operators. By regions, the Canary Islands is where there is the highest level of minimum wage earners.

Organisations like the European Commission and the OECD have been warning Madrid for some time that the economic recovery has to be accompanied by an increase in purchasing power to close the gaps opened up during the crisis.

The European Social Charter also advises that the minimum wage should be 60% of the average wage of each country, which is not the case in Spain. And this won’t happen until 2020 when the SMI gets to 11.900 euros, which would still just be 51.5% of the average wage.

According to figures supplied by the trade unions, Spain has the fourth lowest SMI in the European Union in relation to level of productivity of those countries which have it. That said, up to 10 countries in the EU – over a third – have a minimum wage which is clearly lower than the OECD average. This list of countries where workers are definitely paid very little also includes Belgium, the UK, Greece, Germany, the Netherlands, Ireland, Estonia, the Czech Republic and Czechoslovakia.

Furthermore, in the region as a whole the differences are enormous. This is because, amongst other things, in Europe workers get 12 payments a year, not 14. Luxembourg has the highest minimum wage, at almost 2000 euros per month, while the lowest is in Albania, where it is less than 200 euros.