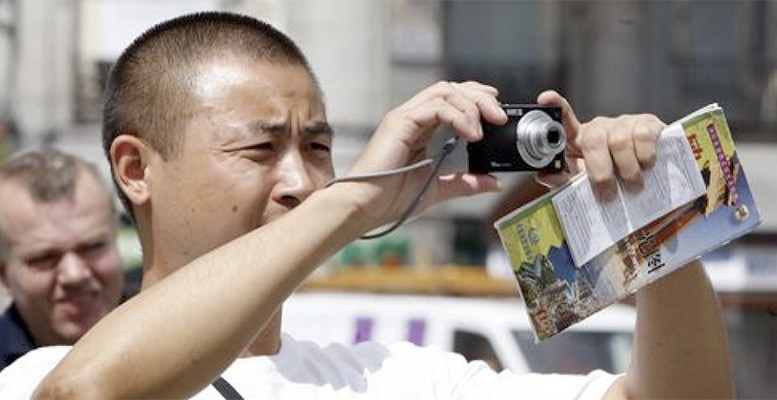 Tourists coming from Asia are interested in Spanish culture, historical heritage and the natural environment

The Consumer Price Index (CPI) rose 1% in April compared to the previous month and raised the yoy rate by two tenths to 1.5%, its third consecutive increase since February and its highest level since last November, according to the definitive figures published by the National Institute of Statistics (INE), which coincide with those advanced at the end of last month.

INE has attributed the recovery in the yoy rate of CPI in April to the increase in prices of tourist packages, accommodation services and passenger air transport. Easter must be taken into account, which was celebrated in April this year but March in 2018.

The yoy rate in April is the thirty second positive rate in the yoy CPI series and implies that prices are 1.5% higher today than a year ago. With the April data, the CPI concludes 6 consecutive months with yoy rates below 2%.
Underlying inflation, which does not include energy products or prepared foods, increased two tenths in April, to 0.9%, with which it is 6 tenths below the general CPI.