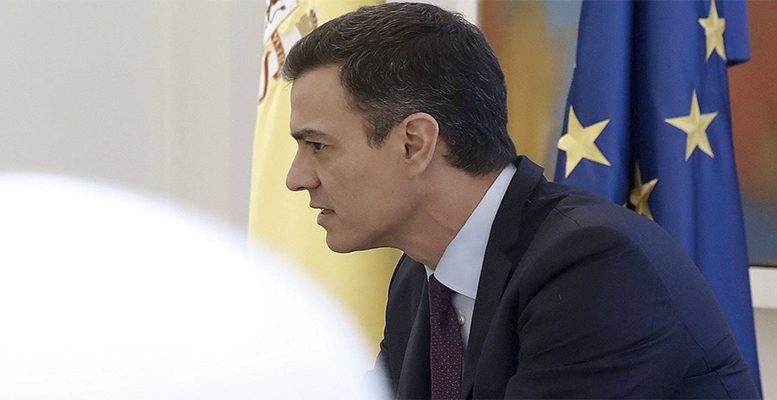 The ballot follows Sanchez’s defeat in parliament over his 2019 fiscal plans. Madrid avoids May 26 “Super Sunday,” with local, regional and EU elections the same day.

Pedro Sánchez considers that he cannot govern without a budget and argues that, for Spain to be able to “advance”, the Spanish must decide if they want a project like his, which “includes all Spaniards”, or that of the right, which “only includes themselves”.

He has also repeated his desire for “dialogue” with Catalunya because he considers that until now the government of the PP had “denied the evidence and the reality”.

Political sources have said that Sanchez wanted elections as soon as possible to turn the page of the parliamentary defeat and mobilize the left-wing electorate against the rise of the right-wing group Vox, which at the end of last year gave power to the Andalusia government to the Popular Party and Ciudadanos an alliance that analysts consider possible in the national scenario.

According to opinion polls, no party would have enough votes to govern alone and speculate on various coalition scenarios, so there could be a long period of negotiations between different formations.