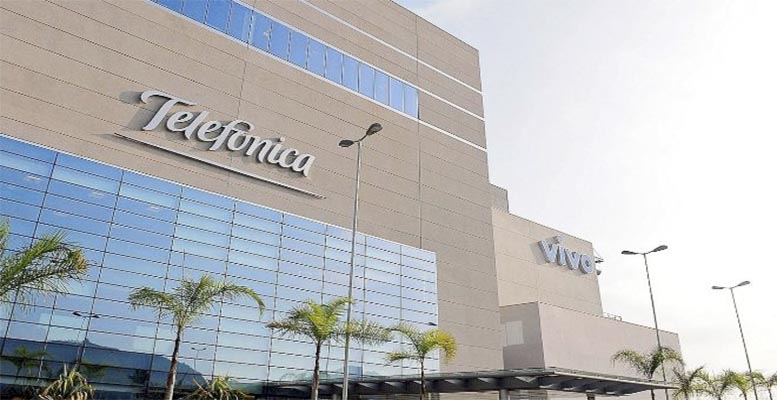 Telefónica is the leader in the Brazilian mobile market, with 74.4 million lines

The consortium participated by Telefonica, along with its two rivals Mexico’s América Móvil and Italy’s TIM, has qualified as a stalking horse or first bidder in the race to buy Brazil’s Oi’s mobile business.

The qualification as first bidder gives the consortium the right of first refusal if a higher competitive offer is made. The consortium submitted their bid at end-July for a total of 16.5 billion Brazilian reals, or 2.7 billion euros at the current exchange rate.

Oi is Brazil’s fourth operator and has been involved in insolvency proceedings since 2016. As well as its mobile telephone business, it will auction other activities (mobile telephone towers, optical fiber network, etc.) in a process expected to last until year-end. Telefónica is the leader in the Brazilian mobile market, with 74.4 million lines (33% of market share), followed by América Móvil (55.1 million, 24.5%), TIM (52 million, 23.1%) and Oi itself (36.6 million lines, 16.3% market share).