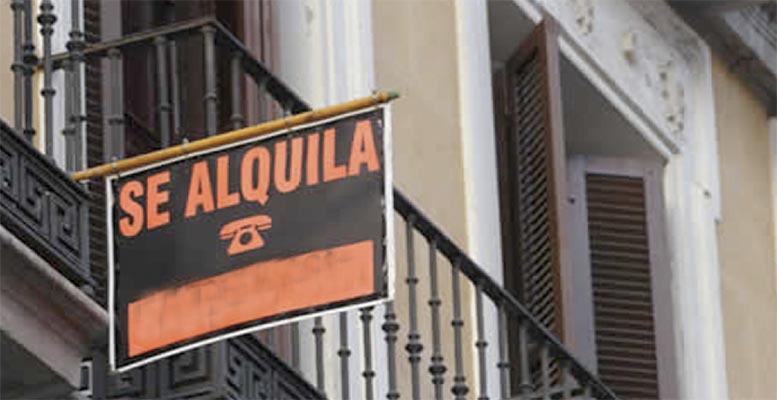 Intermoney | The Government of Pedro Sánchez plans to invest €1 billion euros out of the European funds for the pandemic to promote social rental housing. Specifically, the government will use this amount to complete a portfolio of 20,000 social housing units, coordinated by the Ministry of Transport, Mobility and the Urban Agenda.

This investment is part of the more than €6.5 billion that will be allocated to rehabilitation and urban regeneration in the period 2021-23. This initiative has the support of at least part of the private sector; Ricardo Sousa, CEO of Century 21 in Iberia, believes the new units will take pressure off the free housing market, currently affected by a problem (the lack of social rental supply), which is the State’s responsability.

Spain is one of the EU countries with the lowest amount of public rental supply, perhaps because historically there has been a desire to promote ownership rather than renting. The Netherlands, where this type of housing is more common, leads the European ranking, with almost 13 times more supply than Spain in proportion to its population. However, we believe that the government could also make things easier by providing greater legal certainty to owners, so that they can put their homes on the market, thus taking pressure off prices. Price controls, proposed by some political forces, are of dubious utility and have been annulled de facto in Germany by its Constitutional Court.