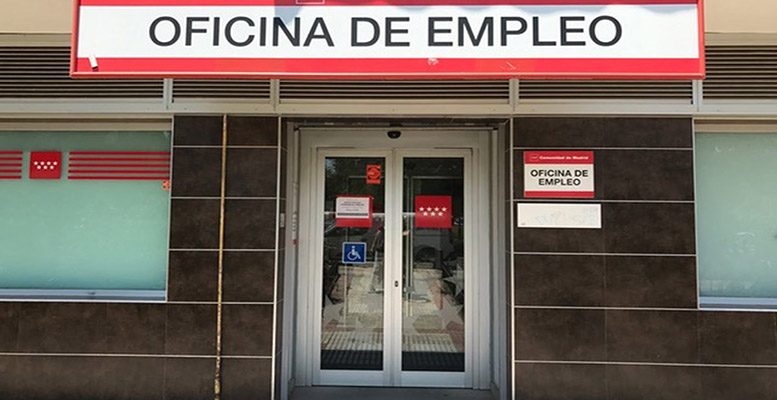 The jobless rate stood at 13.78% at end-2019, a percentage which is six tenths lower than 2018 and its lowest level in eleven years. The total number of unemployed closed the year at 3,191,900 people, according to data published by the Survey of Active Population (EPA) on Tuesday.

For its part, employment grew by 2.06%, or 402,300 people, in 2019 compared with 2018, marking its sixth consecutive annual increase. However, as in the case of unemployment, the hike in employment in 2019 is the lowest since 2013 when 204,200 jobs in Spain were destroyed. In the six years the Spanish economy has been creating employment, a total of more than 2.8 million jobs have been generated.

These figures were obtained after unemployment fell by 22,500 people (-0.7%) in the fourth quarter of 2019, while the occupation rate increased by 92,600 people (+ 0.47%). This was the highest rise in a fourth quarter since 2006. All jobs created between October and December last year were permanent. Almost three out of every four were in the private sector.