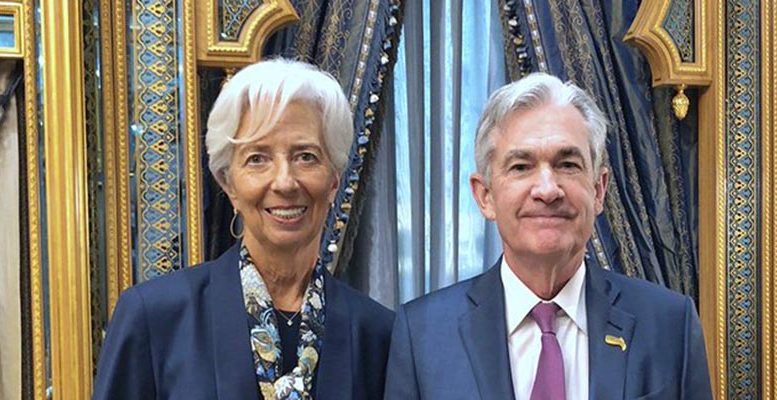 J.P. Marín Arrese | Charles Dickens opens his novel by describing the contrast between the sedate life in London and the bloody spasms shaking Paris under the Revolution with the famous sentence: ‘It was the best of times, it was the worst of times…’. While the current economic scenario bears little in common with the dramatic events described by the prominent author, we enjoy a robust recovery but face an increasing uncertainty fuelled by the unprecedented rise in prices and costs. Skyrocketing inflation threatens to derail the extensive efforts undertaken to anchor growth after the sudden crisis brought about by the pandemic.

Not so long ago, central bankers across the Atlantic used to dismiss this risk ranking it as a short-lived mismatch between a supply unable to keep pace with the robust demand forcibly frozen for so many months. Wait and see seemed the adequate response to such a temporary disruption. The Federal Reserve and the European Central Bank dismissed any monetary tightening fearing it might thwart the growth prospects. Yet, as consumer and producers price indexes run close to 7% in the US, betting that time on its own will thwart the threat no longer seems the correct answer.

Observers have underlined the dissimilar approach adopted by both monetary authorities in their latest meeting of the year, held a few days ago. While the survey undertaken by FOMC members estimate up to three rate hikes next year, Christine Lagarde rebuked moving away from the current cheap money stance. Was their reaction so stunningly different as to hail a sharp tightening in the US while Europe remains behind? Not quite. The Fed will likely start raising rates in mid-2022, once completing the tapering of the asset-buying programme next March. But, Jay Powell delivered a cautious message pointing to the renewed risks posed by the pandemic and the gap yet to be closed in the labour market. He also stressed the need to keep an accommodative stance until growth regained its full steam. Such remarks sounded more dovish than hawkish, mirroring his undisguised reluctance to deliver a hammer blow to the current inflationary bout. His lukewarm appraisal on credit tightening does not stem from a personal discomfort to perform any bold move. It grounds itself on solid reasons.

Addressing a supply shock through an increase in the cost of capital and credit stands as a rather double-edged tool. Curbing investment when supply proves unable to catch up with demand is likely to backfire, worsening the current mismatch. Cutting short inflation would require slamming the brakes on growth, dropping all hopes of early recovery. No seasoned and prudent central banker would embark the economy on such a perilous adventure. The more so, when the market does not press for rate hikes, the long-term money-price remaining at strikingly low levels. As the Fed does not run behind the curve, rushing forward can only spark speculation and ensuing financial disruption. The current high public and private indebtedness levels require a gradual and stable deleverage process. Any harsh measure on credit could lead to financial discomfiture, a nightmare for any monetary authority.

Observers trumpet in vain about a radical swing in the Fed policy. Jay Powell and time will prove they bet on a losing horse.