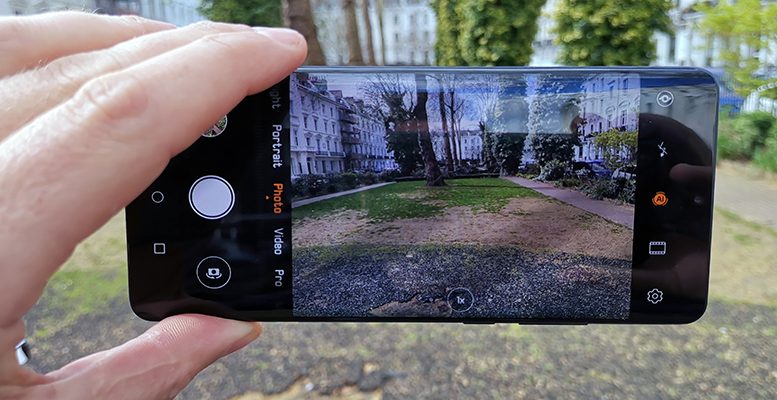 Alphavalue | Europe could be lucky after all to have indices with a minimal technological/IT component. The semiconductor, software, computer and digital media sectors dominated by the US face two paradigm changes. The first was fairly easy to identify, even so it took time to arrive: a certain regulation of the personal data market through anti-monopoly measures.

As the regulation of the GAFA (Google, Amazon, Facebook and Apple) is a slow political task, using the antimonopoly threat could be equally effective. Even if to a large extent anticipated, the US probes launched last Monday seem to have surprised the GAFA´s shareholders. Our opinion is that the “law of the jungle” in the manipulation of personal data which drove the GAFA, reached its maximum point with the Cambridge Analytica disaster. The GAFA have been pressured to adopt the new guise of privacy and protection of personal data, but it is too late and in any case will incur enormous costs. Leaving to one side the enormous costs, it is inevitable to consider the responsibilities for revision.

The second disagreeable surprise is Huawei. By forcing the Chinese IT hardware company to its knees over the issue of the legitimate use of intellectual property originating in the US, this country´s administration has pressed the reboot button for all technology industries. It is suspected that every minute the new export regulations, which aim at protecting US intellectual property, are breached. This had and has important implications for the world´s IT industries which will, in effect, have to rethink their value chains and customer base. European technological shared have obviously been collateral victims, given that almost no products are based on purely European designs.

In effect, the presidency of Donald Trump could be the first to defend US technology, which conquers all, when it confronts the policy. Firstly, the policy means that China is likely to conclude that in its drive to become the largest economy in the world and, lately, the most powerful army, it cannot allow itself to depend on third party technology. If national technological independence takes another 20 years, that is not as important as the road to a divided world. Western technological companies will see the China market close on them at a great opportunity cost. If they need to be reminded. Tomorrow´s car will be Chinese, given that only that country will enjoy the economies of scale in batteries, powerful semiconductors, logical semiconductors and all types of opportunities to produce electric cars at an acceptable price. Autonomous cars will another Chinese market thanks to security concerns.

A two speed technological world is not a positive prospect. Even less so if China finds a way of capturing the “tastes” of Central Asia and the Far East, which impact positively on the deployment of Chinese style IT in search of its own version of dystopian capitalism. The news cannot be good for European companies related to IT, as for any IT services company in any country.

The good news is that there are so few companies of this type in Europe that its likely that the blow to indices will be limited. However, one should not underestimate the domino effect of such negative news, given that a slowdown in this sector is inevitably a slowdown for growth.