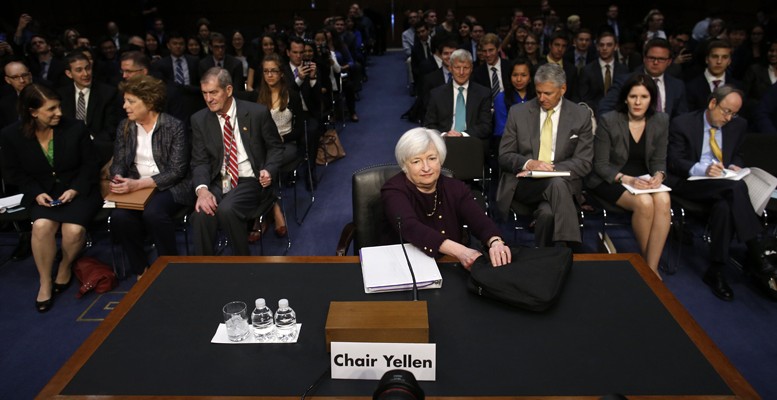 On face value, the ruthless tools used by central bankers to inject piles of money into the economy point to a brand new way of conducting monetary policy. Never before, except for in wartime, did they dare to trigger such massive asset-buying programmes. And never before did they so blatantly disregard the future risks a huge liquidity glut might fuel. They were in so much of a hurry to implement this move that they hardly bothered to justify their sweeping departure from orthodoxy.

Yet any judgement on this monetary stance should focus on the results rather than the implementation. For all the bombastic trumpeting about the bold way central bankers are turning their venerable houses into wild casinos, much to the joy of asset holders, they have failed to make any decisive progress on growth. The lack of inflation to pick up from its current fresh lows predicts a slow recovery and sluggish performance in the real economy. As King Midas discovered to his dismay, turning everything he touched into gold condemned him to die of hunger.

The new monetary policy is built on the belief that a decisive push in money supply will invigorate demand. But in practice, things work the other way round. Demand remains the driver, forcing money to expand itself. During the bonanza period, restrictive monetary measures were helpless to prevent the massive creation of broad money. The banks’ balance sheets were stretched to unbearable limits to meet the ever-increasing demand for credit. Their leverage ratios rose to new highs, threatening their resilience against liquidity shocks.

If we compare the dashing credit expansion that went on in those days with its close-to-zero performance now, it seems hard to draw the conclusion that we are running a money glut. This might be true if we only focus on the central banks’ balance sheets following their massive printing of notes. However, broad money still has a long way to go until it reaches normal levels.