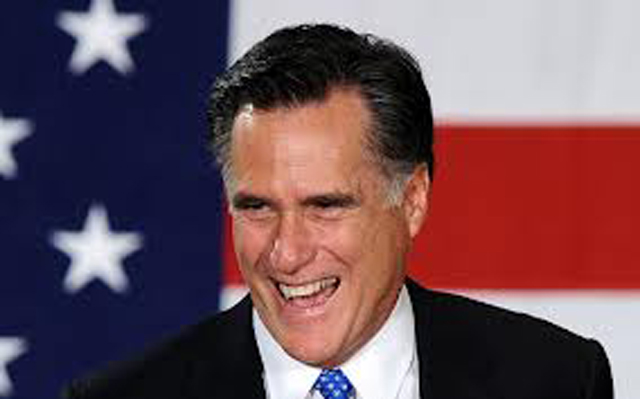 During political campaigns, it is totally normal that parties charge press corps for meals, transportation and other services such as a phone booth rental or a speed Internet connection. But is a buffet meal worth almost a thousand dollars? That is what some journalists following GOP candidate Mitt Romney had to pay last November. And they are outraged.

Now nine organizations (The New York Times, The Wall Street Journal, The Washington Post, USA Today, Financial Times, Agence France-Presss, Yahoo and BuzzFeed, all of which had reporters traveling with Romney’s campaign) are disputing those bills in an open letter to Mr Romney’s campaign:

These costs far exceed typical expenses on the campaign trail. Also, it was clear to all present that the campaign’s paid staff frequently consumed the food and drinks ostensibly produced for the media. Were any of the costs of these events charged to the campaign itself, to cover the care and feeding of its staff?,” the letter says.

Journalists complain about transportation costs exceeding at times $1,000 a day. Their companies had to agree to costs in advance without knowing specifically what they would be. And now, as they tell Mr Romney, they want to know exactly how the costs were determined for any specific event above $200. Besides, some are contesting the charges with American Express.

According to a post-election report by Politico, Mitt Romney’s campaign would have spend $1.019 billion over the course of the 2012 campaign and finished with about $1.2 million in debt.

Be the first to comment on "Dear Mr Romney, isn’t a $900 catered meal a little overpriced?"