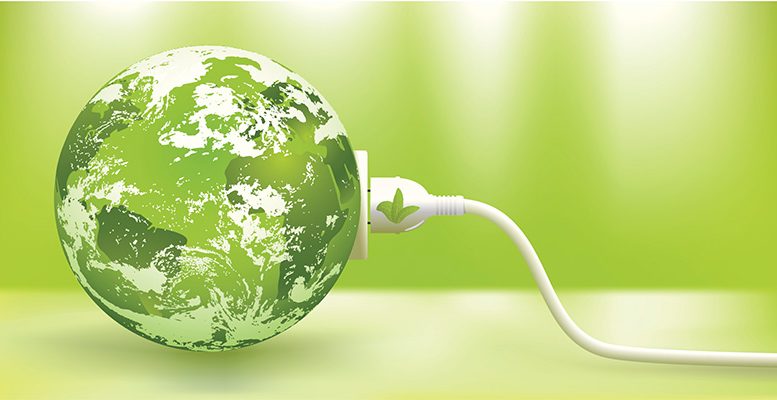 Global use of energy

The global use of energy would have grown 12% in 2016 without the efficiency improvements achieved since 2000. This is the equivalent of adding another European Union (EU) to the global energy market, according to Samuel Thomas, senior analyst from the Energy Efficiency Division at the International Energy Agency (IEA).

During an event organised by the Spanish Energy Club (Enerclub) to present the report ‘The Market Report Series: Energy Efficiency 2017’, Thomas flagged that global energy intensity declined by 1.8% in 2016 from a year earlier.

Furthermore, since 2010, the intensity has fallen at an average rate of 2.1%, registering six consecutive years of improvement for the first time. This confirms a change in trend from what has been happening since the 197os, with an annual average drop of 1.3%, Enerclub noted in a statement.

The report highlights the significant benefits which energy efficiency brings to the global economy, the energy system and the environment. It says the success of its efforts to provide cleaner energy throughout the world depends on the integration of efficient energy policies, renewable energies and other tools within the energy system via a harmonised policy focus.

That said, the report points out there was a significant decline in efficient energy policies in 2016 across the globe and over 68% of final energy use at a global level remains out in the open due to the policies which organise energy efficiency.

“There was a substantial slowdown in the implementation of new policies in 2016, and this tendency appears to be continuing in 2017,” Thomas said.

As far as Spain goes, Thomas said important progress has been made since 2005, with an uncoupling of energy consumption and economic activity. He also highlighted the energy efficiency policies in the residential housing sector.