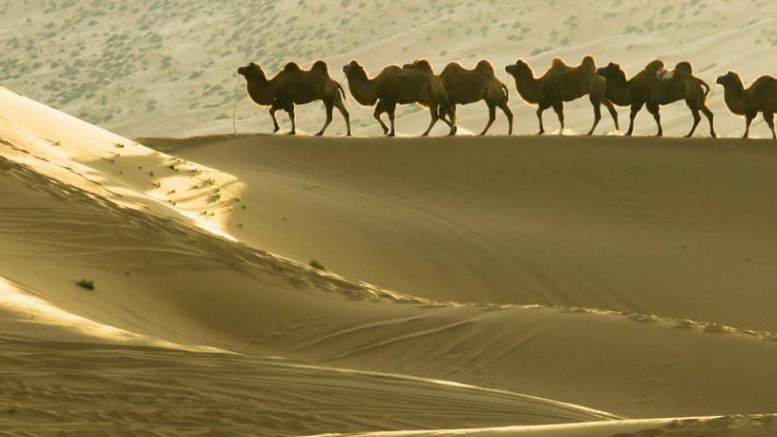 The ICBC source said export credit insurance can reduce a company’s risks stemming from business or political conditions.
Wang Yi, chairman of the state-backed China Export and Credit Insurance Corp., said his office is evaluating applications tied to more than 180 projects related to the initiatives. This support the joint-stock bank source said, has given a lot of companies the confidence they need to expand overseas.
Also important for companies that want to limit risks is a clear understanding of legal systems in the countries where they plan to do business, said attorney Ge Xiangyang, a partner with the law firm Mayer Brown JSM.

Be the first to comment on "Investors Embrace China’s Big Belt, Risky Road"