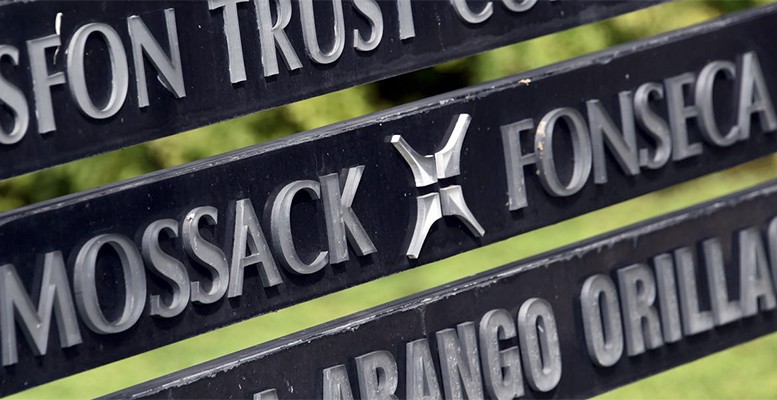 In the history of journalism there is a relevant landmark: the Pentagon Papers which the New York Times began to publish in June 1971 and the Nixon administration tried to stop by every means possible. This was do with the leak of a Department of Defence report (McNamara, 47 volumes) about the Vietnam war, which proved the government lied systematically for years both to Congress and the US people about the war. The key to the case lies in the June 1972 Supreme Court ruling. This established, by six votes to three, that citizens have the right to know, and the government has no right to conceal, data and facts of general interest. This represented the triumph of the media over the administration, with consequences for the future. The Pentagon Papers widened the standards for free expression.

The Panama Papers may have a similar reach, historic, and mark the point of no return for reducing the list of countries which protect and promote the lack of fiscal transparency. The extent and notoriety of the cases uncovered in the wake of the leak of data from the law firm Mossack Fonseca. Millions of documents which reveal operations carried out over the last four decades, with a prevailing undercurrent of tax evasion.

The Panama Papers have promoted a kind of “global journalism,” with intense and discreet cooperation of hundreds of journalists from dozens of media worldwide intent on unravelling the enormous amount of uncut documentation leaked by an anonymous source, perhaps someone who was repentant, as was the case with the Pentagon Papers.

If the leak had been published by just one newspaper in just one country, its impact would have been slight, even irrelevant, no matter how prestigious and influential the publication. But published simultaneously and gradually in hundreds of media worldwide, its effects are decisive, to the extent that they also force some resignations and political decisions to limit the sphere of tax havens.

And they also confirm that what is being done latterly by the G-20 and the OECD to put an end the lack of fiscal transparency is insufficient or moving to slowly.

Tax cooperation between countries with automatic exchange of information (not on request) by all the tax offices does not allow for delays. Closing the windows of opportunity for so-called tax inversion, corporate transactions which are justified by the savings and tax benefits implied, is indispensable. There should be discouraging obstacles for operations which comply with the law, although they are at the margin, and which take advantage of the accounting or fiscal shortfalls found in the imbalances in countries’ tax burdens. This would then put everyone on an equal footing as far as the Inland Revenue is concerned.

The Obama administration has blocked a merger like that involving Pfizer and Allergan, which would have meant the transfer of the US company’s headquarters to Ireland (20 points difference in corporate tax), which indicates a new strategy. Something similar happened in the UK when Parliament asked Starbucks to explain its tax strategy. As a result, and to protect its reputation, the US firm changed this, starting to pay taxes in the country of origin of its business. The same thing applies to other multinationals, particularly technology companies, which organise their accounts so they can pay tax in those countries with a more favourable environment.

After the Panama Papers, it’s likely that the tax cooperation between countries will favour a new strategy which will effectively comply with article 31 of the Spanish Constitution (and its equivalent in other constitutions). This states: “Everyone will contribute to maintaining public spending in line with their economic capacity, via a fair tax system, inspired by the principles of equality and progressiveness, which will never have a confiscatory dimension.”