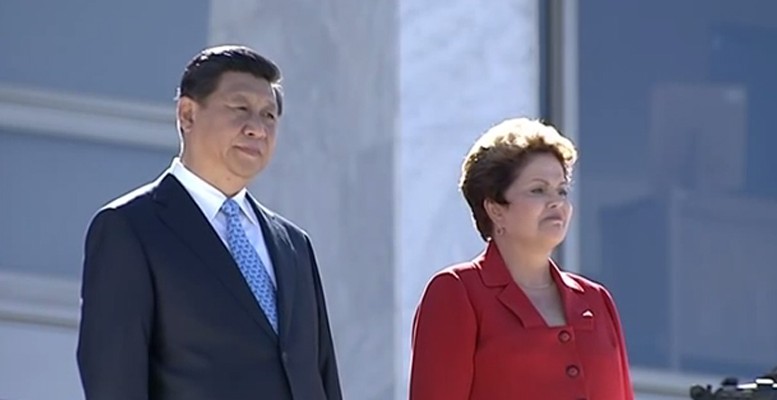 The Brazilian economy will shrink by 1% by end-2015,  after the slowdown in investment and the decline in commodity prices. In China, the latest data and the stock market crash seem to forecast a sharper slowdown than expected. So which of these countries should concern Europe more and, specifically, Spain?

“A good example of this is the sharp fall in raw material prices worldwide, largely due to the decline in Chinese demand,” López says.

To this end, the Selfbank expert cites some analysts who have highlighted the two bubbles that currently exist in China and how the bursting of these bubbles could affect the rest of the economy. Firstly there is the stock market bubble, although some analysts have already interpreted the stock market crash as the bursting of this bubble, which has not significantly affected Europe or the USA. And secondly there is the housing bubble.

As far as Brazil is concerned, Felipe López believes that any adverse trend in its economy should be more of a specific concern for those companies whose business is heavily exposed to that market, like Banco Santander and Telefónica.

In contrast, Natalia Aguirre, director of Strategy and Analysis at Renta 4, attaches more importance to the contraction in Brazil because of Spanish companies’ exposure to Latin America’s biggest economy. That said, she believes that “an excessive slowdown in China would also affect other emerging” economies and, therefore, Brazil.

Diego Triviño, head of Intermoney’s Analysis Department, also considers that Spain in particular would be more affected by Brazil considering that ‘our foreign trade with that country is much more direct.’ But although there is instability he is optimistic, because ‘some measures are being taken.’ And if Brazil continues along these lines, Triviño thinks there should be some improvements in the next year.

Regarding China, Triviño argues that its situation affects Europe more because it is more ‘associated with cycles’ and there are countries like Australia which depend constantly on China. ‘That damages us globally because we don’t know the figures. We don’t have proof that what is being published is true. We try to estimate clear and transparent variables and see that they don’t coincide,’ concludes the Intermoney analyst.