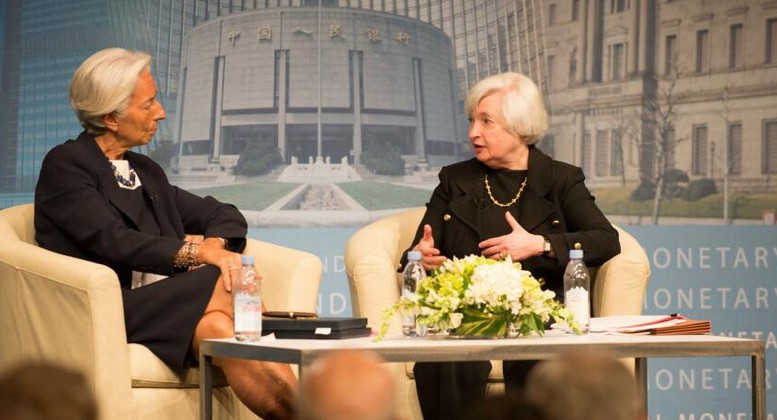 “I do not presently see a need for monetary policy to deviate from a primary focus on attaining price stability and maximum employment, in order to address financial stability concerns,” said Ms Yellen.

She found appropiate the increasing emphasis on stability when making decisions but pointed out it can only change very rarely.

As for controversial bubbles, Ms Yellen argued monetary policy is a too blunt tool.

This message will encourage markets as rate rises don’t seem to be ahead while it displayed Fed intends to keep banks on a close rein and could affect their profitability.

Be the first to comment on "Yellen: Financial stability risks don’t justify rate hikes at this moment"