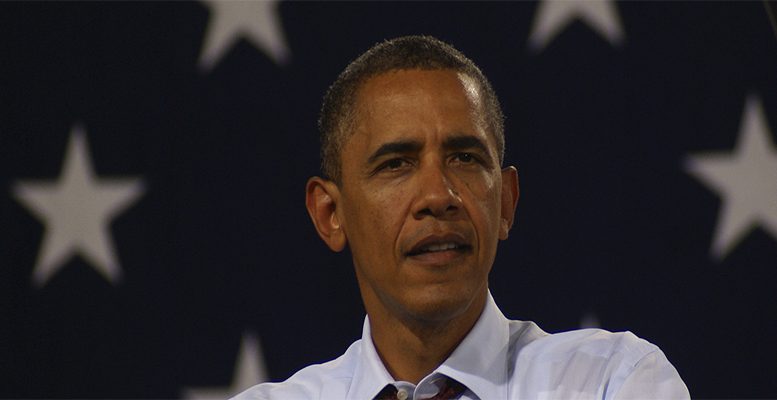 Fair Observer | Since before he first took over the presidential office in 2009, the young senator from Chicago Barack Obama carried an air of hope and promise. “Yes we can!” became a winning slogan that sought to propel America forward into a brighter future. With nearly 2 million people pouring onto Capitol Hill to watch the inauguration, the weight of a nation’s expectations was laid heavily on his shoulders.

Whether or not President Obama fulfilled these expectations is a matter of opinion. For some, his legacy is fraught with a questionable human rights record—drone strikes, Guantanamo Bay, whistle-blowers. For others, his efforts to recover the economy and extend social security did not go far enough. Others still see the positive social change that has moved America toward a more equal and inclusive society as an achievement that needs to not only be celebrated, but protected.

Whatever you think of the president’s promises, policies and mistakes, it is hard not to argue that Obama the man has won hearts and minds across class, race and generation lines. His grace under pressure, his dignity and respect for his office, his family, his colleagues and opponents, and all the people he met along the way imbued the presidential office with a degree of compassion and humility rare of such high rank. His contagious sense of humor and good spirits have left his friends and supporters with myriad moments to cherish.

Here are some of the memories. Obama out.