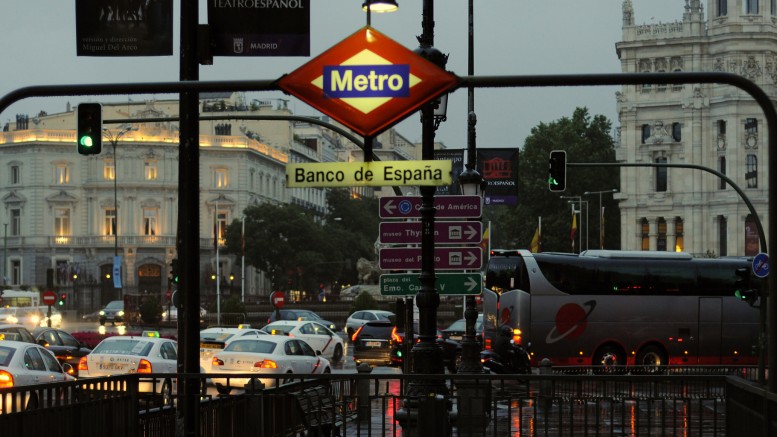 Sabadell is starting to stabilise