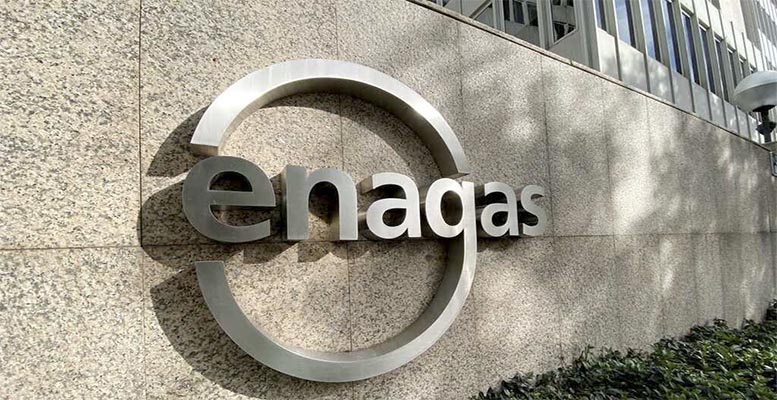 The country set to account for the lion’s share of Iberian exports of green hydrogen agreed yesterday, Sunday, with France, Spain and Portugal, to join the H2Med project, which will therefore reach Germany, as announced yesterday by the German and French presidents, Olaf Scholz and Emmanuel Macron.

The H2Med project consists of building a large underwater pipeline linking Spain with France, via Barcelona and Marseilles, to transport hydrogen to Europe. The cost of the submarine pipeline is estimated at €2,135 million, but to this figure must be added the cost of investment in new infrastructures to connect the pipeline to the hydrogen production centres in Spain and Portugal. The cost of the branch line (CelZa) to link Spain with Portugal would amount to €350M. The cost of other secondary pipelines (Cornisa Cantábrica, Levante, Ruta de la Plata, Valle del Ebro, Puertollano) to connect the future production centres in Spain, would add an additional €4,670M. Altogether, H2Med and all the parallel infrastructure would cost at least €7,135M. At the earliest, it would be operational by 2030. Enagás would be the company in charge of developing the hydrogen transport logistics network in the future.

Analysis: The H2Med project is the alternative proposed by Spain to MidCat, the pipeline that had been planned to be built to transport gas from Spain to France through the Pyrenees, and which France finally rejected. The question mark over H2Med lies in its financing. The project is pending EU subsidies. Enagás is considering various financing mechanisms: European funds and project finance loans. One of the keys to obtaining financing is to secure in advance customers who are committed to using the pipeline in the future. For this reason, it plans to hold a roadshow to look for these potential customers. If the project is carried out, it would be good news for Enagás, as it would allow it to find a good source of future growth. The regulated asset base of its core business is clearly on a downward trend as no new investments are needed in the gas transmission network in Spain.