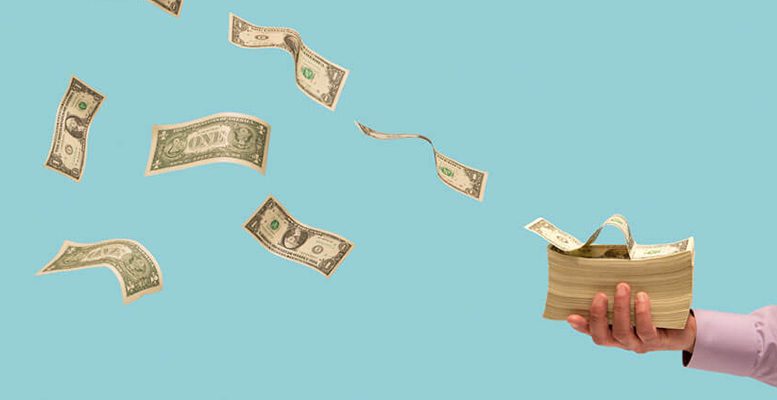 Alejandro Arevalo (Jupiter AM) | Capitalising on the economic and political diversity available within EM debt will be key to riding the economic slowdown in 2020.

At first glance newspaper headlines for the last 12 months would appear to make for uncomfortable reading for the emerging market (EM) investor. Headlines on the US-China trade war, sanctions, protests and talk of economic slowdowns are just some of the stories that have been making the front pages in 2019. Given this, one might think that emerging market debt has had difficult year, but it’s been quite the opposite. At the time of writing, the major EM hard currency indices have all returned more than 11% year to date. Even though the return and negative headlines might seem they are at odds, the reality is the attractive rates of interest on a big part of the EM debt universe is simply too good to give up in a world where investors increasingly have to pay for the privilege of holding debt, with some $17 trillion of investment grade bonds now bearing negative yields.