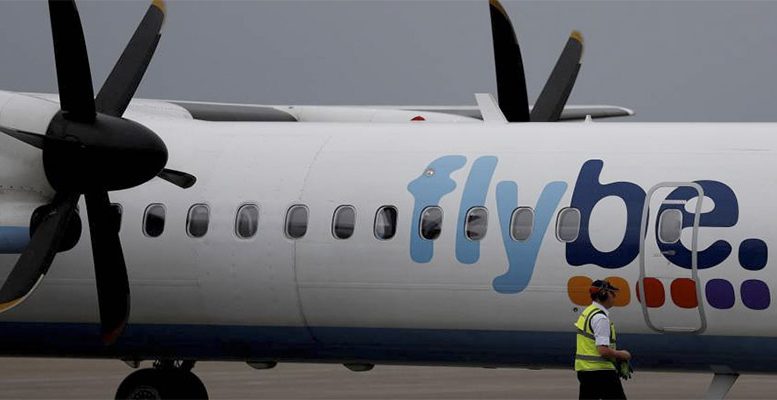 The drop in demand for travel driven by fear of the coronavirus resulted last week in the first corporate bankruptcy, namely British airline Flybe. The firm was already in serious financial trouble after Brexit and rivalry with other companies in the sector. Amongst the victims of Flybe’s bankruptcy is Spanish group Ferrovial. Through a joint venture with the Australian financial group Macquarie, it controls some of the airports used by the airline.

AGS Airports manages the facilities in Aberdeen, Glasgow and Southampton. In 2014, these bases were acquired from Heathrow Airport Holdings (in which Ferrovial holds a 25% stake) for over one billion pounds.

AGS has said it is talking to other airlines to occupy those routes operated by Flybe where there is clear demand.

According to data from Cirium, a consulting firm specialising in air transport, Flybe accounted for 95% of flight departures from Southampton and 36% from Aberdeen by 2019. Its presence in Glasgow was less significant.

In 2019, Ferrovial received a dividend of 18 million euros for its 50% stake in AGS Airports, compared to 40 million pounds in 2018. According to the Spanish group, traffic at Southampton, Aberdeen and Glasgow airports fell by 7.8% last year to 13.6 million passengers. The drop is partly explained by Thomas Cook’s bankruptcy.

Although Ferrovial will see a reduction in the volume of passengers at these three airports, at least in 2020, Bankinter analysts believe the impact of Flybe’s bankruptcy on its share price should be very moderate. This is because its 50% stake in the airports in total represents 1.1% of its valuation. On the other hand, the experts highlight that the valuation of the group’s assets will continue to be underpinned by the low rate environment; 2) it has the capacity to grow through investment in new projects and so generate additional value; and 3) it is well positioned to benefit from a possible infrastructure plan in the US.

On the downside, Alphavalue’s analysis team flags that Ferrovial is facing the decisive phase in the 540 million euro lawsuit for the SH-130 highway in Austin (US). It is seeking an agreement in order to close the arbitration related to defects in the work.