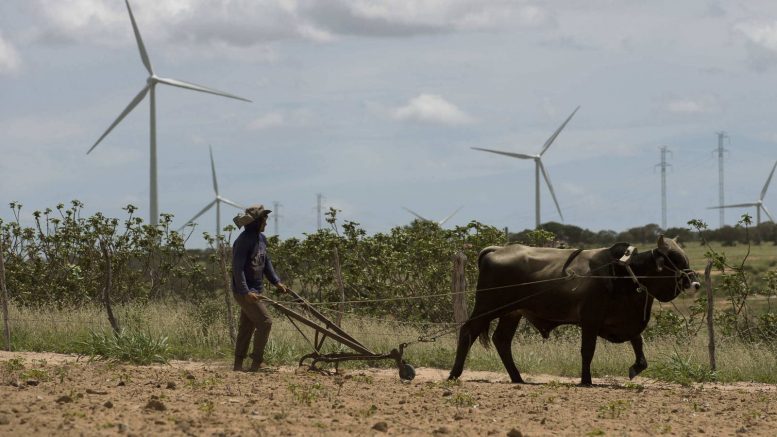 Iberdrola maintains control of Neoenergia, with over 50% of its share capital.

Link Securities | Iberdrola, through its Brazilian subsidiary Neoenergia, will construct its largest terrestrial wind-farm complex in Latin America. Named Oitis it will be composed of a total 12 farms with a combined installed capacity of 566.6 MW.

The energy company´s total investment in this megaproject will 480 Mn€. This new project, which will be Iberdrola´s second largest windfarm complex in the world, will be located between the states of Piau and Bahia in N E Brazil, and it is expected to be fully in operation by the middle of 2022. Two of the windfarms, – Oitis 1 and Oitis 8 – already have the sale of 30% of the clean energy they will generate guaranteed, following the auction organised by the National Electrical Energy Agency (Aneel) last June. The other 10 installations will negotiation the sale of their electricity production in the market. Ibredrola´s shares closed Friday with falls of -0.64%.