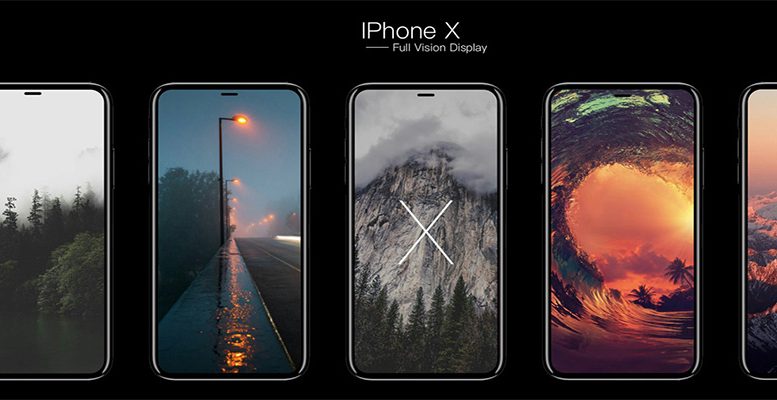 Yesterday, Apple presented the iPhone X, a new version of the phone which incorporates the biggest change in design since its launch in 2007. The new iPhone X will sell for 999$. Its main new facets are a bigger screen with OLED technology, facial recognition capacity for unblocking, payments via ApplePay, wireless charging and improvements in the camera and the battery. The company also presented the iPhone 8, which is simply an evolution of previous models, as well as new versions of Apple TV and Apple Watch, which will have its own connection independent of the iPhone.

Apple’s share price dropped 0.4% yesterday, due to the fact that most of the new elements had already been leaked ahead of the presentation given that the iPhone X will be available from November 3. Also there are some doubts about the company’s ability to deal with the strong initial demand in the holiday season (Thanksgiving, Black Friday and Christmas).

According to Bankinter, the decline in the stock price was “very moderate” and the company’s performance is “very positive”. The stock has revalued 38.9% so far in 2017.

“Amongst the main features of the new products which support the share price it’s worth highlighting that the iPhone X launch price of 999$ seems a priori an adequate way of maintaining revenue growth, taking into account the mobile phone market is mature. The rate of replacement for mobiles is slower (it’s estimated that 35% of all operational iPhones in the world in 2018 will be at least two years old.”

For UBS analysts, the pricing of the iPhone X was a bit higher than they had expected.

“The company is pushing the envelope likely in the belief that its innovation warrants higher prices. Our EPS estimate of $11.15 does not change at an iPhone ASP of $724 on an iPhone X contribution of 35%.

The new line up could play well in China: 8 is a lucky number and comes in gold while the X offers a new form factor and better selfies. UBS Evidence Lab work on price elasticity suggests US consumers may be willing to pay the higher prices but overseas customers are more sensitive.

On the other hand, the improvements in Apple TV and Apple Watch could help to attract new users to the Apple world. As Bankinter’s experts explain:

“This growth in the number of clients will contribute to the expansion of its services and downloads business (AppStore, iTunes), which generate growing revenues (up 21.6% in Q2’17) and could reduce its dependency on a single product (the iPhone currently accounts for 64% of the company’s revenues).”

Shares in Apple closed yesterday at 160,86$ each, down 0.4%, compared with 163,92$ just before the start of the presentation. So the stock  is performing “in line with history”—down into the event and up or down 1-2% the day of, according to UBS.

Everything points to the fact that with these new products, the company is beginning a new cycle of its terminal. In this sense, Link Securities points out how important Apple is for the US stock market.

“It’s not just its high capitalisation which gives it a continued, very strong relative weighting in índices like the S&P 500 or the Nasdaq Composite. It’s the fact that many small listed tech companies, amongst them many semi-conductors, depend to a great extent on this “new cycle” being a success as they supply Apple.”