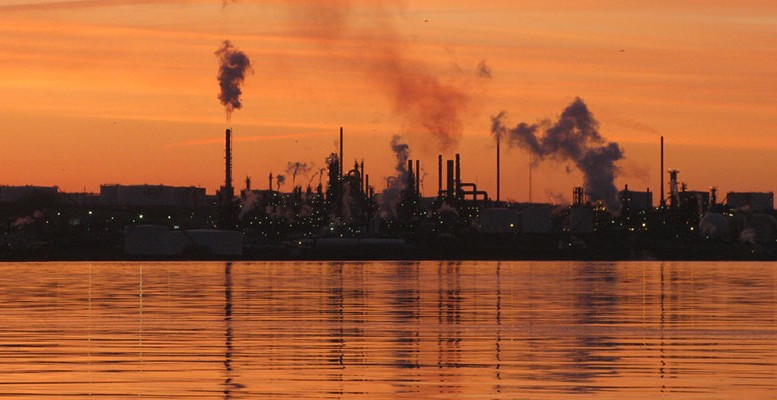 BARCLAYS | Despite the recent firming in oil prices, crude remains firmly below the level that we would consider being conducive to additional investment. As such spending continues to come under pressure, with our recently published upstream spending survey showing that companies have revised down budgets by a further 15% since January. After three months of sub $40 oil, some ~70% of the companies in the survey have changed or introduced new budgets with global E&P spend to be down 27% y/y, the first time since 1986/87 upstream investment has fallen for two years in a row. It also takes absolute spend down 44% from 2014 levels.