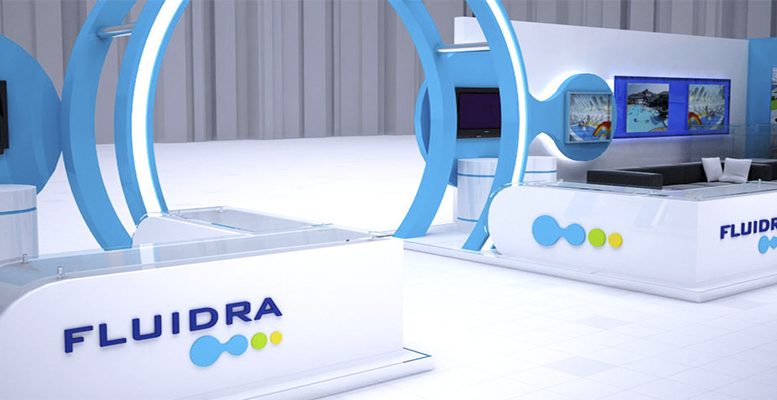 Last Friday afternoon, Fluidra revealed its merger project with its US-based rival Zodiac, world leader in Premium products for swimming pools. The new company, which will keep the name Fluidra and will continue to trade on the Spanish market, will have a presence in 46 countries and a workforce of 5,500. Fluidra’s current sales and EBITDA will practically double as a result of the operation (estimated sales of 792 million euros and EBITDA of 104 million for 2017).  Proforma sales are seen at approximately 1.3 billion euros, with EBITDA at 120 million.

In the opinion of ACF analysts, and in line with the terms of the agreement, Fluidra shareholders will control 57.5% of the new merged group, while Zodiac will have the remaining 42.4%, after valuing Fluidra’s shareholder funds at 980 million euros (8,25 euros/share) and those of Zodiac at 722 million. Fluidra will have to issue new shares which will be handed over to Zodiac’s shareholders, in exchange for integrating the latter’s assets into the new firm. The company will hold a conference call today, Monday, at 12:30 pm CET, in which it will provide the figures of the transaction. After that, we will revise our estimates. A priori, the operation should provide added value for Fluidra’s shareholders in as far as it will create a world leader, far removed from its closest rivals. It will also generate significant synergies.