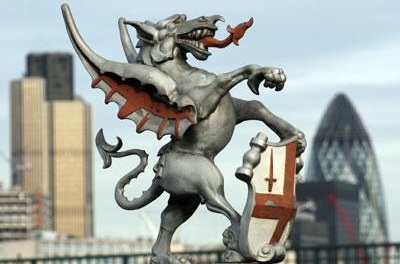 By Miguel Ángel Rodríguez, analyst at XTB, in Madrid | Midsummers have often been marked by markets’ most abrupt movements and scares that have hit unaware investors. This year, it wouldn’t be the first time I saw traders and asset managers cut short their holidays because their positions, once so safe that were left open, have stopped being as secured as they believed. Just skimming through the salmon papers, in fact, would give us a good take on how bad data is spreading worries over the planet.

The Libor affair, for instance, has started to touch ever higher offices. Now it isn’t only the CEOs and presidents of the banks involved that need to explain themselves, it is the very Bank of England that sits at the forefront of the row in a controversy that unsettles the foundations of the most important financial hub of Europe and the world.

Confidence and good faith, on which the UK’s banking sector has relied to polish its brand, have scandalously been hit. It could not be otherwise: there is proof that the main interest rate indicator and reference for most financial operations was rigged by a number of British entities, while the monetary authority kept silent.

But the City should feel sort of lucky: most Europeans are torn by the threat of a euro breakup and are paying little attention to the case so far. On the contrary, though, we must care because the Libor manipulation, if confirmed, would be the biggest banking fraud in history affecting financials institutions and clients everywhere. This is a perfect occasion for the British media to show the teeth so eagerly used to bite our euro mess.