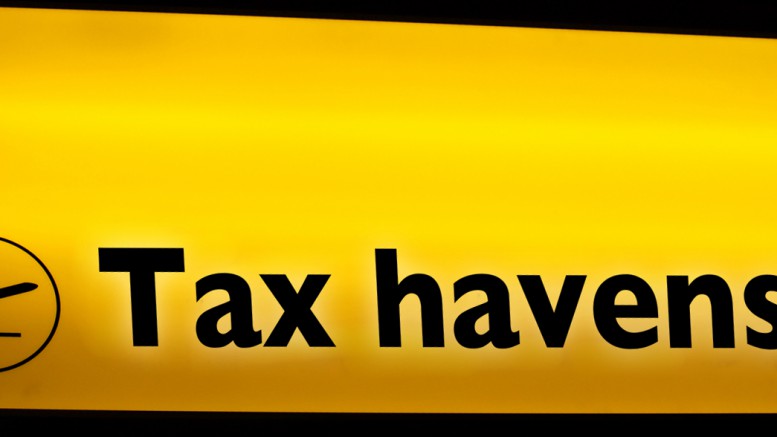 Police investigations have led the Bank of Spain to intervene in Banca Privada de Andorra (BPA), following allegations that the bank was laundering the proceeds of organised crime, namely from Russian and Chinese mafias.

Yet it was the US Treasury that set the wheels in motion, perhaps spurred on by zealous investigations into the transfer of Venezuelan oil proceeds. A more striking point of note is how neither the police nor Spanish courts have been more proactive in prosecuting the offenders.

What is clear is that the US authorities are increasingly determined to secure the cooperation of countries that facilitate the laundering of black and grey money through the provision of opaque banking services.

Recent decisions by the G20 to curb such practices are already starting to bear fruit, with some of the offending countries keen to avoid being plagued by pariah status in the face of growing global opposition. Luxembourg and Switzerland are just two examples of countries that have lifted the veil on banking secrecy. It is a cautious and deliberate process, one that undoubtedly requires a degree of discretion; but the blocked pipes of financial opacity are definitely being cleansed, a process that will most likely prove irreversible.

The fact that entities in Andorra, Gibraltar and Panama, The English Channel islands, The Caribbean, Liechtenstein and even The Vatican offer cover for black money is well known. Global authorities now appear more determined to harass these jurisdictions into complying with efforts against organised crime and terrorism.

This report and intervention at the Andorran bank serves notice to other entities which shelter clients- that they too may soon be subject to investigation. Authorities will be hoping that the dire consequences for their interests that would be entailed in any such exposure will offer a deterrent for such institutions. The above practices are undoubtedly a spill-over effect from globalisation, and it seems, it is the US that is leading the way in addressing the problem.