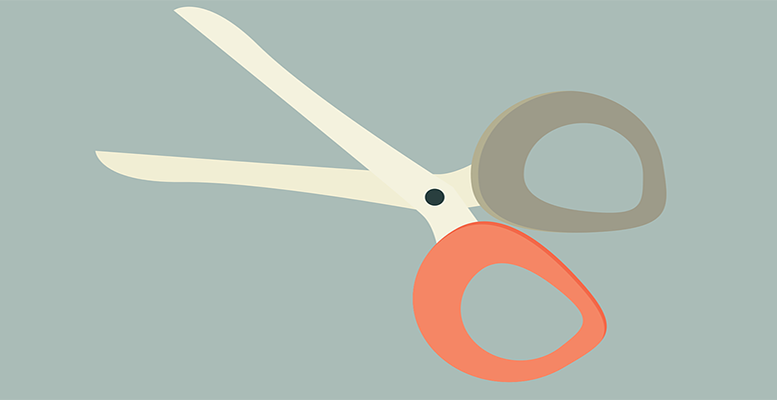 Mrs May’s talk of energy price controls sent the UK sector into a downward spin. The Catalan mess also pushed sharply down the Spanish utilities’ share prices. The only surprise is that it took three days for markets to react to the Spanish risks. Utilities are natural scapegoats for doomsayers as they would be squeezed on both their revenue side and their cost of financing, should things turn ugly. The sector as defined by the 22 stocks tracked by AlphaValue duly lost 1.6% over the last week when the market gained 1%.
For lack of inspiration, one may observe that the Utilities’ price relative was looking south before May and Puigdemont coalesced to destroy it. Previous instances of utilities’ weakness show that the floor is about 5% lower on that metric.
The UK Prime minister’s swipe at UK utilities overcharging consumers may have a complex execution as the UK energy regulator, Ofgem, does not seem to hold the same analysis. Regulatory confusion is not the investors’ best friend but it may ultimately lead to a situation where nothing happens.
We are not really worried about political developments in Spain as the independence push is more a reaction about Madrid’s rigid positions on the subject than an economic requirement. It is actually the reverse, Catalonia is an unpalatable proposition without the rest of Spain.