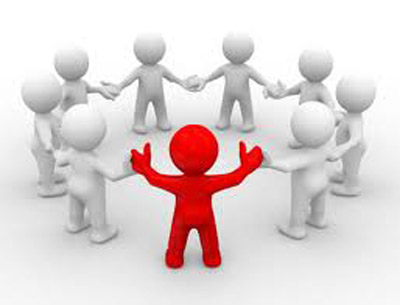 To become an interesting CEO you can prove to be a rare wine specialist, go fishing or pepper witty comments about Merkel and the Eurocrisis. But do you tweet? Only 20 CEOs out of Fortune 500 companies do. And according to a McKinsey Global Institute (MGI) report called The social economy: Unlocking value and productivity through social technologies that is the best strategy.

MGI has found out that 72 percent of companies use social technologies in some way but very few are anywhere near to achieving the full potential benefit. Social networks offer twice as much potential value. And they actually put a price to it: since productivity across the value chain is improved, these techniques such as tweeting could potentially contribute $900 billion to $1.3 trillion in annual value across the four sectors.

It’s more worth to make your staff use social tools to enhance communications, knowledge sharing and collaboration within and across enterprises than investing in traditional marketing.

“Right now, only five percent of all communications and content use in the U.S. happens on social networks, mainly in the form of content sharing and online socializing. But McKinsey analysts point out that almost any human interaction in the workplace can be “socialized”–endowed with the speed, scale, and disruptive economics of the Internet,” explains social media management suite HootSuite, CEO, Ryan Holmes, in an op-ed for Fast Company.

How do firms achieve that level of social networking? Experts remind that it’s not usually a one day job but a process of becoming more open and nonhierarchical, to create a culture of trust.

Be the first to comment on "Forget goalfing, start tweeting"