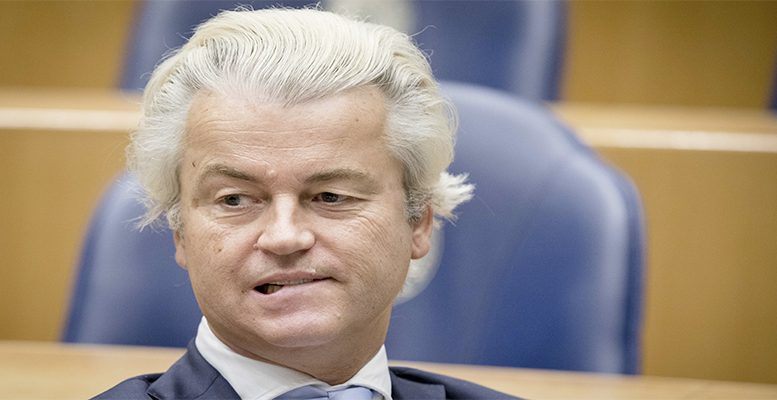 Today the Dutch are holding parliamentary elections. The importance of the results in Holland has not so much to do with the eurosceptics’ access to the country’s government being blocked by the rest of the parties. But rather its interpretation as being key to the upcoming French elections, something which many analysts believe is erroneous.

Indeed, all the other parties have set up a cordon sanitaire against the PVV and declared they would not participate in a coalition with the far-right. The most likely scenario therefore sees a coalition of four or five euro friendly parties

Even in the case of a major upside surprise in favour of Eurosceptic parties, exiting the EU would require a majority in the Upper House (Eerste Kamer) and in which PVV and SP only represent 14% of the 75 seats.  Furthermore, the legislative procedure for referendums is not straightforward in the Netherlands.

First, referendums are not really part of the Dutch system and the institutional hurdles are high. To our understanding, Dutch legislation allows for non-binding referendums only when applied to new laws or treaty changes (such as the EU Association Agreement with Ukraine, which the Dutch rejected after a referendum). That would mean that Wilders would first need to get a majority for a law that would allow an EU referendum, which could be tricky without a majority.

The risk of a “Nexit” has also been extensively commented but it is likely to be very low according to current polls. The difference between the actual share of the vote for the populists and that indicated in the polls could generate market volatility knock-on effects for other countries – particularly France, where elections are also very near.

Netherlands’ economy performance have improved like elsewhere in the Euro area, thanks to the mix of expansionary monetary and loose fiscal policy combined with very low inflation from energy prices, but structural issues remain. Consumer sentiment, for instance, suggests that the recovery is predominantly felt by high-income groups. Moreover, foreign citizens are less integrated in the Dutch labour market than in neighbouring Germany. As BoAML concludes:

Beyond EU matters, the election outcome matters for domestic prospects, too. Political fragmentation could make coalition negotiations post-election lengthy and complex. Working under a broad compromise could put structural reform on the backburner, potentially constraining domestic fundamentals and growth prospects.