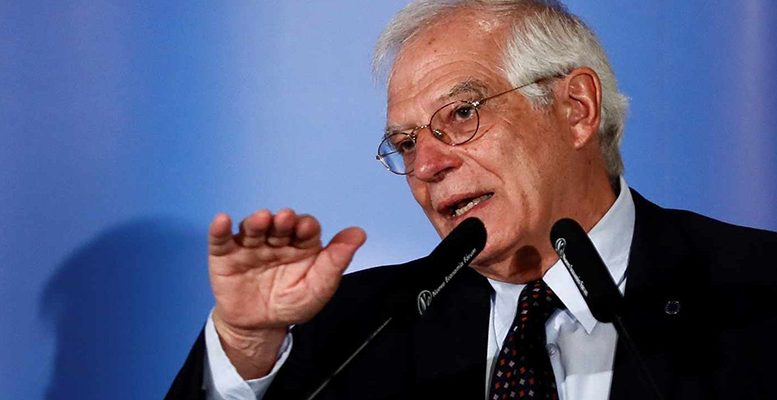 More than two months after the elections, the European Council agreed on the future leadership of the EU institutions.  Spanish top diplomat Josep Borrell will be the next foreign policy chief; Ursula von der Leyen will lead the Commission;  Charles Michel, the Council and Christine Lagarde will be the next ECB head.

Mr Borrell’s appointment, if approved by European Parliament, will mean his comeback to European politics after more than a decade (he was the president of the European Parliament between 2004 and 2007). The 72-year-old is well known for being hard-working and outspoken, and firmly opposed to Catalonia’s secession movement. After the failed declaration of independence in October 2017, Borrell, who is Catalan himself, defended Spain’s judiciary and democracy after nine Catalan separatist leaders were jailed pending a trial for rebellion.

He served as deputy finance minister and then public works minister under former Socialist prime minister Felipe Gonzalez, who was in power between 1982 and 1996.

Borrell was elected leader of the Spanish Socialist party in 1998 although he renounced the position the following year due to a financial scandal involving two of his former co-workers when he was deputy finance minister. He also was a member of the board of renewable energy group Abengoa. Last year, he was fined 30,000 euros ($34,000) for insider trading -to his wife- after selling shares in the group in 2015 shortly before it announced it was on the verge of bankruptcy.