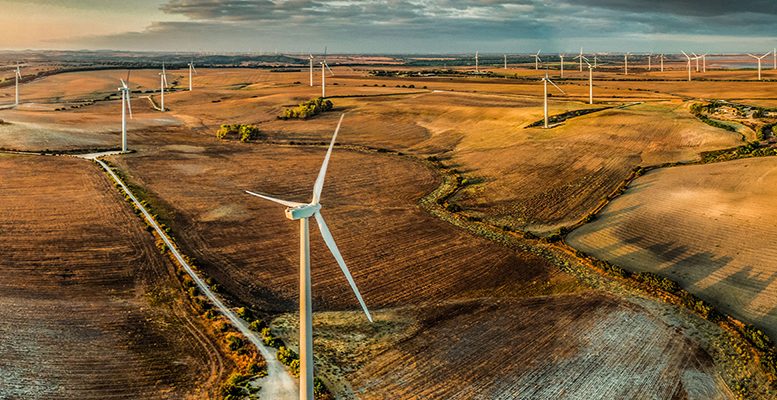 Santander Corporate & Investment | The European Commission (EC) published its proposals for the European Green Deal. Among its goals is that by 2050 there will be no net emissions of greenhouse gases and that economic growth is dissociated from the consumption of resources. The European Commission intends to raise the objective of reducing greenhouse gases from 1990 levels to a minimum of 50% and towards 55% by 2030 (compared to the current 40% target), and introduce the first ” European climate law “in March 2020 to incorporate into the legislation the objective of climate neutrality by 2050.

Specifically for the utilities sector, “an energy sector based primarily on renewable sources must be developed, complemented by the rapid abandonment of coal and gas decarbonization.” In addition, “increasing offshore wind generation will be essential.” The European Commission also proposes to reduce the number of free emission rights for airlines, and to include maritime transport in the Emissions Trading System (ETS). Tighter standards will also be set for vehicles with combustion engines.

In order to prevent industries from moving to less demanding jurisdictions, and to impede the import of goods from more polluting regions, an environmental import tax is being prepared under the auspices of the WTO. The European Commission estimates that “meeting the current climate and energy objectives by 2030 will require an additional annual investment of € 260bn.” The requirement of stricter standards by 2030 and that there are no net emissions in 2050 will require the mobilization of the public and private sectors.

In our opinion, the proposals of the European Commission will benefit utilities focused on renewable sources (such as Orsted, Iberdrola, Enel, EDP and even RWE). If airlines and maritime transport join the ETS, and the conditions of the Market Stability Reserve become more stringent, CO2 prices can be expected to increase, for the benefit of clean energy generators.

Electric networks would foreseeably also benefit from the need to connect decentralized energy production, introduce smart and digitized networks and promote vehicle charging points. Gas networks will have to bet on the transfer to green gas and green hydrogen if they do not want to run the risk of becoming an unused asset in the long term.

We believe that the pace of change indicated by the European Commission is more revolutionary than evolutionary and will require considerable investments. This could encourage investment funds committed to sustainability to discriminate between leaders and laggards in the decarbonization of the economy. In our opinion, the challenge for Europe will be to avoid falling into the trap of a controlled economy and, on the contrary, to establish the general principles and allow economic agents to find their own path to the great goals.