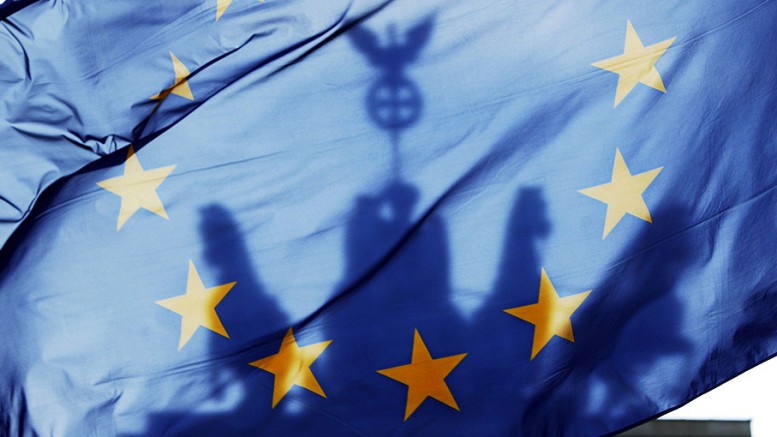 Over the last few weeks, most experts and think tanks have downgraded their economic growth forecasts for Germany. According to the last estimates by the German Council of Economic Experts – the so-called “five wise men- Germany’s economy will grow by 1.2% in 2014 (below the expected 1.9%) and by 1% next year (below the official government forecast of 1.3%). These five state-appointed economic experts cited the “geopolitical risks and unfavourable developments in the euro area” as negative drags on the confidence of market participants.

Dr. Michael Grömling, senior economist at the Cologne Institute for Economic Research (IW), also highlights the loss of confidence of German companies over the course of 2014 and expects moderate growth in 2015. With regard to domestic demand,  Dr. Grömling thinks the picture is unclear.

“On the one hand, we have stable and growing private consumption due to our labour market development and the good employment situation in Germany. So consumption is a really important factor at the moment. But on the other hand, we suffer from weak investment, which is linked to overall stagnation in Europe,” explains Dr. Grömling.

“With slowly accelerating demand from abroad over the course of 2015, both exports and investment will gain momentum, albeit only at modest rates,” says Simon Junker, deputy head of the department of forecasting and economic policy at the DIW.

The expert also believes that although employment growth has flattened, it will continue its upward trend and the strong wage increases and an overall solid increase in household disposable income will support domestic demand.

“With robust private consumption and slowly increasing investment, imports will outpace exports, such that net exports will not contribute to growth,” says Mr. Junker.

This moderate growth shows that Germany, which accounts for 28% of total Eurozone GDP, will not assume its usual role as an engine for growth in the area as a whole. In fact, the 5 “wise men” reckon it will  be the United States and the United Kingdom who will  undertake this role in the world economy. In this regard, Dr. Michael Grömling says that Germany is only one of 28 countries in the European Union and it is unfair to expect European growth to come only from one country.  According to the IW expert, each European country must do its own work in order to support growth in the region.

For its part, the German government has made clear that it is going to continue with its fiscal consolidation policy. After all the pressure to boost spending, Finance Minister Wolfgang Schäuble last week belatedly announced an investment programme of €10 billion, a fifth of the amount that French Economy Minister Emmanuel Macron proposed  in Berlin one month ago.