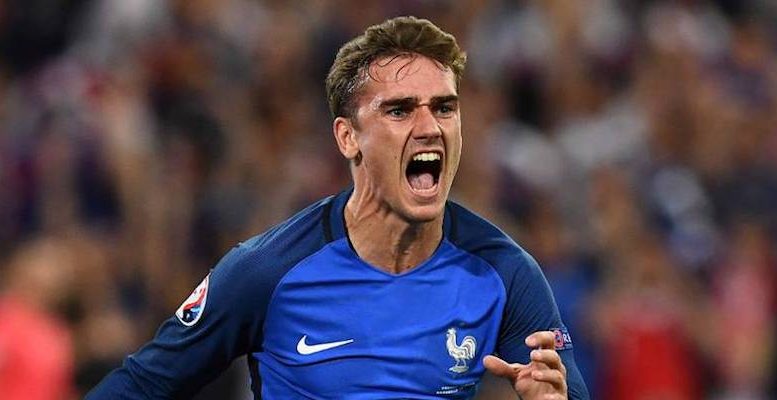 The French football team was proclaimed FIFA World Cup Champion two weeks ago in Moscow. Far for the epic victory- we all witnessed PM Emmanuelle Macron’s euphoria- Philippe Wächter, Chief Economist, Ostrum AM wonders in a note to investors whether a football win can propel France into the leading position in Europe in terms of growth too. And looking to the euro area at large – whether it could make up for Germany’s defeat in the early stages of the competition and Spain’s poor performance. Wäechter put it another way– whether the ECB may have considered changing its monetary policy stance after Mbappé and Griezmann’s goals during the final.

According to the analyst at Ostrum AM, the impact of a World Cup victory on growth can be viewed in two ways, i.e. long- and short-term.

Firstly, we can analyze the effect on the pace of economic activity in the long term and there is very clearly no impact in this respect. Even in a popular sport like football, can we really expect a win to change companies’ investment strategies, bolster productivity gains or trigger dramatic shifts in the way households divide their budgets between spending and saving.

If we look back to previous World Cup winners, there is clearly no evidence of this kind of impact. There were no lasting effects in France after its victory in 1998 and more broadly speaking, the multi-cultural aspects of the 1998 team and their wider application to French society do not seem to have influenced sociology trends in the country either. The only reminders 20 years down the line are the star on the French team’s football shirt and the chances of the winning team’s players having a second career as TV commentators.

Secondly, looking to the short term, we would all like to believe that the French win will have an impact as winning makes people happy after all, and France demonstrating astounding talent will create a party atmosphere and potentially encourage everyone to go out more. This may lead to a slight uptick, but there is no reason to believe that it would spark off an economic watershed.

A World Cup triumph can be viewed as a positive shock, unlike a terrorist attack for example, which provides a clearly negative shock and leads to more cautious and fearful behavior in the short term, as citizens tend to wait and see, opting to stay at home for fears of a fresh attack. However, the long-term effects are less obvious and the negative impact on macroeconomic stats is barely visible more than a month or a quarter after the event.

The victory of France on July 15 will have an identical but positive impact, which we can quantify by looking at the margin for positive error economists give when they issue their projections: if France wins this weekend, consumer spending figures could move towards the upper end of this margin.

If we take this logic further and apply it to Germany, we can rest assured that there won’t be a massive recessive impact from Germany’s defeat…the ECB can keep on its merry way uninterrupted after all.