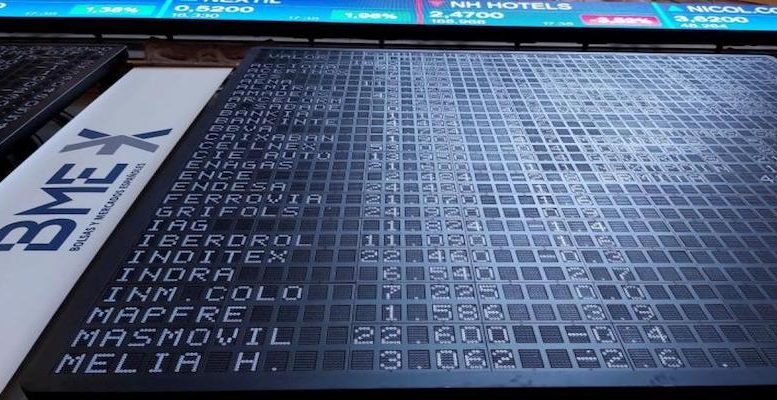 For Spanish investors, Banco Santander was their next favourite stock after IAG, followed by the Chinese electric and autonomous vehicle multinational NIO (listed on the New York Stock Exchange) and the US manufacturer Tesla Motors, on the Nasdaq.

The fifth favourite stock amongst Spanish traders was energy company Repsol, ahead of US technology firm Apple, listed on the Nasdaq. Spanish bank Sabadell came in seventh place. Next in line were the shares of Spanish telco Telefónica, followed by those of Inovio-Pharmaceuticals, listed on the US Nasdaq, in ninth place. Spanish bank BBVA was in tenth place, closing the list of stocks, ranked by levels of trading, amongst individual investors in Spain last year.

Demand from the US stock exchange

In general, all European investors preferred the technology, aerospace, electric vehicles and travel sectors in 2020. Tesla was the most traded share. The US NASDAQ market stands out as the most widely traded, followed by the New York Stock Exchange (NYSE). The popularity of US markets was particularly high amongst European investors under 40, while European or local markets were particularly attractive to investors over 40.