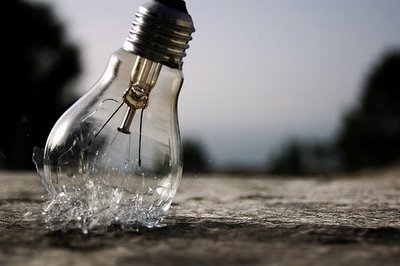 Julia Pastor, in Madrid | One of the fundamental structural reforms Spain needs to undertake within the next few years –and of the same importance and magnitude as the educational reform, the labour reform or the pension system–, is the one to solve the electrical tariff deficit. This is the deficit resulting from the difference between the existing elevated tariffs of the wholesale market that generates the electricity and what the end users pay.

The gap began to widen a decade ago when the government, at the time fromed by the Partido Popular, decided to increase the tariff less than what was necessary and generate a debt with the five major electrical companies (Endesa, Iberdrola, Gas Natural Fenosa, HC Energía and Eon España).

The following Zapatero governments not only did not solve the problem but rather, by favouring renewable energies, worsened the tariff deficit until it reached €24bn, which is approximately 30% of the total tariff. Of this amount, about €14bn have already been placed on the market.

However, besides the market auctions, the National Commission for Energy (CNE), the Spanish regulator of the electrical system, is trying to find other ways of tackling the electrical and gas deficit. As the CNE itself explains, the agency’s board has decided

“to start up a process of public consultations to gather the opinions and suggestions of all those affected by the possible changes that could be carried out within the current regulatory framework.”

More specifically, the institution presided by Alberto Lafuente has posted on its web page a list of questions as well as a suggestions box where one can include possible measures until February 10. Some of the questions are related to the need to guarantee a sustainable finance economy for the electrical system, or the possible ways of regulating their activities.

Complaints from the different agents to which the consultation is addressed have not taken long in coming. As the publication El Economista highlights, the initiative has been criticised by the sector because it does not understand why this consultation is being done after the moratorium to the renewable energies has been cut back.

“unacceptable the fact that consumer associations and other affected have only been given a week to express their opinions on an issue that successive governments and during various terms have been unable to solve.”

Let’s wait and see. Maybe someone will have a good idea in order to avoid the continuous disproportionate increase of this debt and that future generations will not have to be made responsible later on.

Be the first to comment on "Does anyone know how to get rid of the €24bn electrical bill deficit in Spain?"