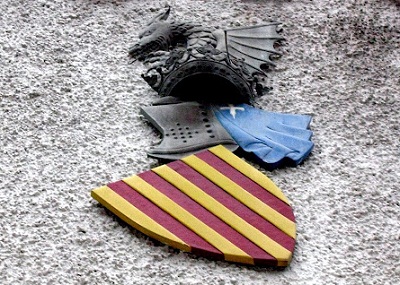 By Joaquim Clemente, valenciaplaza.com | All finance activity planned at the autonomous government of the Valencia region must now be approved by the Spanish Treasury in Madrid before going ahead. If regions in Spain that have sought a bailout from the central administration follow the Valencia pattern, they would have seen their financial rights severely limited as a condition to tap loans from the state agency ICO, a Treasury’s credit entity.

Even though short-term operations are still on the lose, debt issuance is no longer a power the Valencia region’s government holds. Giving it back to Madrid has allowed Valencia to receive up to €2 billion from the ICO credit line, with which debt maturities and loans have been repaid after several banks refused to engage in re-financing deals. The agreement to stop issuing regional debt without Madrid’s permission would have been signed at the beginning of this year, but was kept undisclosed by both parties.

Sources from the regional financial agency explained that the Valencia region government has cancelled all bond issuance this year. Instead, the Spanish Treasury has been recommending alternatives to improve costs of external credit when required.

Regions have agencies that are fully responsible for issuing debt, whether bonds or short-term paper. The Spanish Treasury intends to strip off this concession from autonomous governments when they are unable to find capital on the markets and must be rescued.

The move should send a positive message to international investors, as the Spanish central government is gathering momentum to reign in rebel regions and set its supervision on all regional finance operations, too. Spain’s region bailout fund, called FLA or Fund for Regional Liquidity, will open activity on September 20 but further conditions have yet to be discussed.