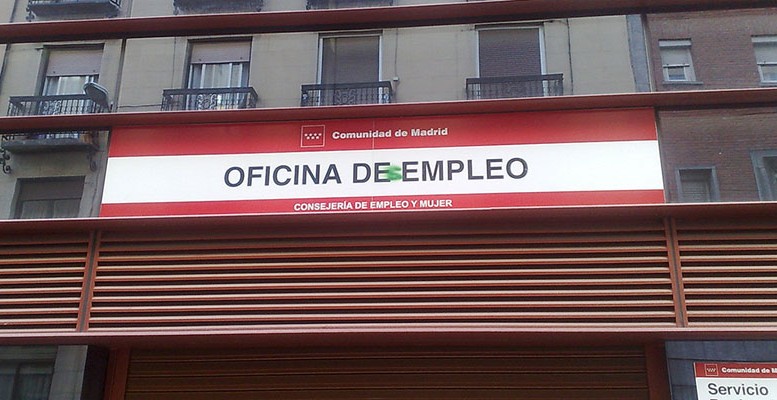 Spain’s labour market is reflecting the moderation in GDP growth more than other indicators. According to the Bank of Spain, the economy grew 0.8% in Q3 compared with 1% in Q2.  As a result, the number of workers signed on with the Social Security  rose 0.2% in the Q3 compared with 1.3% in Q2.

In principle, this would imply a greater slowdown than that forecast by the Bank of Spain, but analysts are of the opinion that the last quarter’s employment data is being distorted by some specific  factors, without which the number of people affiliated to the Social Security  would have risen 0.6%.

The most recent Active Population Survey highlighted that the jobless rate fell to 21.18% in Q3 from 22.4% in Q2, while the number of people in work increased by 182,200 to 18.048 million. But forecasts point to a moderation in job creation in the coming quarters, in line with the pace of economic growth.

The 2012 labour market reform managed to reduce the threshold of GDP growth required to create employment, but the sensitivity of employment to GDP  remains significant.

On the other hand, the fact the current economic model is less dependent on the job-intensive construction industry and is based more on exports from more productive sectors, should mean that increases in productivity  are maintained. This means that the pace of employment growth will be somewhat slower than GDP.

To sum up, the number of jobs created in 2015 will easily exceed 500,000  and could even come close to the latest figure of 650,000 forecast by Economy Minister Luis de Guindos. But the pace of growth will slow over the coming years.

That said, this will be compatible with an acceleration in the fall in the unemployment rate, given that the profile of the active population could be slightly negative. This trend in the active population is very different from that seen in the previous growth cycle, and not just because of factors like the ageing population and the stabilisation of migratory flows. It is also related to the participation rate in the labour market which has grown significantly since 2000.

Experts are forecasting an unemployment rate of 15% in 2018, when it is estimated that Spain’s economy will have reached its GDP growth potential, so that figure could represent its structural jobless rate. This decline in the unemployment rate, the starting point of which was 26% at the lowest point in the economic cycle, is significant. But it will still be high compared with other eurozone countries.

This kind of simulation shows that given our economy’s current very positive trend, it would be a good thing to continue with reforms to improve its growth potential. This would also lower the structural unemployment rate which, within the current parameters, remains high.