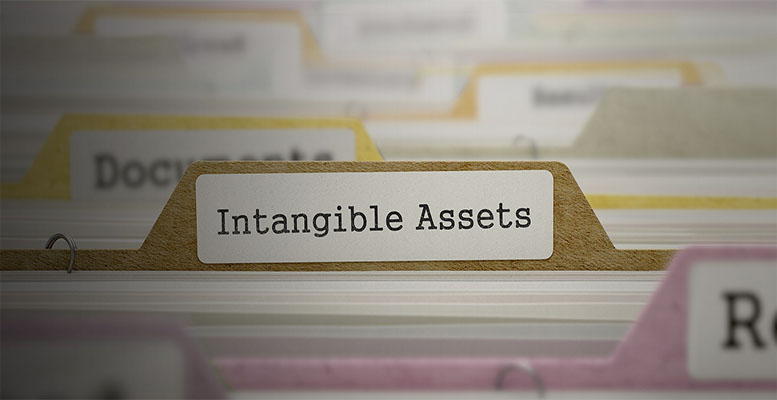 The development and implementation of digital technologies, and of AI in particular, requires significant investment in intangible assets

According to Brand Finance’s latest Global Intangible Finance Tracker report, the value of Spanish companies’ intangible assets is 38%, 5% higher than in 2020. Over the past 25 years, Spain has seen the value of intangible assets increase from US$43 million in 1996 to US$440 million in 2021, growing at an annual rate of around 10%. During this time, the share of reported intangible value of enterprise value increased from just 0.1% in 1996 to 8.6% in September 2021. On the other hand, the share of unreported intangible value has remained fairly stable, rising from around 24% in 1996 to 22% of enterprise value in 2021.

Compared to countries such as Brazil, Mexico and the United States, Spain recorded the lowest proportion of intangible value: only 38% of enterprise value corresponds to intangible assets. However, there has been progress and it has grown compared to 2020 where the figure did not exceed 33%.

In terms of enterprise value, the largest sectors in Spain continue to be the energy sector (1st), banking (2nd) and telecommunications (3rd), however the most intangible sectors are the energy sector followed by distribution and supermarkets (2nd) and engineering and construction (3rd). The sectors where the percentage of business value recorded the highest proportion of intangible value in Spain are internet and software, followed by technology and IT, and distribution and supermarkets.

This year’s number one company in terms of total estimated intangible value is Microsoft (US$1.90 trillion), which has jumped from 4th position in 2020 to overtake Apple (US$1.87 trillion), Saudi Aramco (US$1.64 trillion), and Amazon (US$1.47 trillion). Microsoft Teams has become embedded into business life for global organisations, once again proving the value of Microsoft’s ability to innovate and roll-out at scale. Microsoft is investing heavily in its business suite solutions. Although Apple is the more valuable company by approximately $200 billion, Microsoft is estimated to have more intangible value with its portfolio of brands and business operations.

Over the past year in particular, global intangible asset value has grown faster than usual, and at $74 trillion it exceeds pre-pandemic levels by nearly a quarter, having increased 23% compared to $61 trillion in 2019. The COVID-19 pandemic has demonstrated even further the importance of people, innovation, reputation, and brand for businesses all around the world. Intangible assets are now unequivocally a boardroom priority.