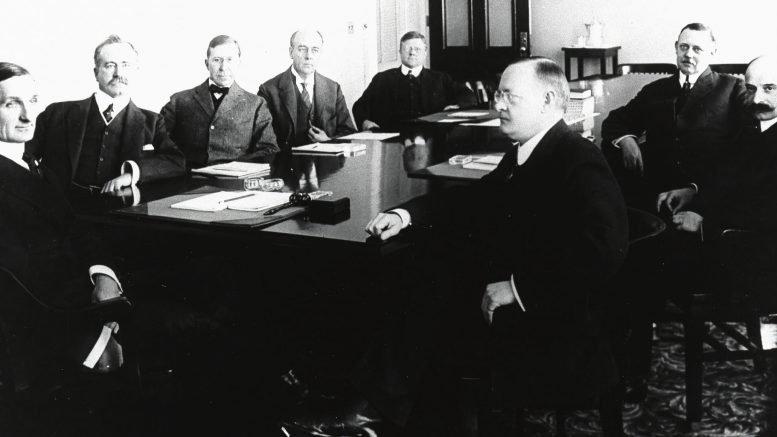 J.L.M. Campuzano (Spanish Banking Association) | You will agree that the messages we are getting from the main central banks fuel more distrust than certainty. The scenario is complex.

And part of this complexity comes precisely from the current uncertainty which translates into a greater correlation between the financial markets and assets at a global level. And, at the same time, this results in greater interdependency in the central banks’ messages and decisions.
Do you remember that past debate about the currency war? Perhaps it made sense five years ago, especially considering that from a historical perspective, on the different occasions the main central banks implemented their monetary policy this was reflected in the currencies. The exchange rate, its impact on trade flows, became in this way the natural instrument for cushioning the impact of the economic recession in any country or region. The currency war theory, taking into consideration all the above, was developed at the beginning of the crisis when governments in some developing countries argued that there was a foreign exchange policy connected with the expansive monetary policy emerging from the developed countries’ main central banks.
Now, on the other hand, we talk about global financial stability when referring to expansionary policies worldwide. And thus it’s accepted that trade flows and not so much financial flows are what can destabilise (or, on the contrary, help stabilise) economies. So, the priority is financial flows or movements of international capital as opposed to trade flows. I referred to this at the beginning when I flagged the greater relative dependence compared with in the past in the main central banks’ monetary policy management. The same countries which in the past accused the Fed of trying to manipulate the exchange rate with a monetary policy which was too expansionary are now calling for caution when it normalices this, due to the potential disruptive impact on the financial markets.
So what is the role of the banks? I am now talking about the international banking sector. Weak growth, financial conditions which are depressing interest margins, markets which have no depth and are forced to undervalue risk amid increasing competition amongst the lenders and the new non-banking players entering the ring. Some central banks even allege that the banks’ loss of influence in financing the economy is an implicit objective of the stabilisation policy, which results in the greater diversification of sources of funding.
Indeed, increasing the influence of wholesale financing in financial markets where, as I have said before, there are clear signs of distortions in price formation. Complicated. And now remember how Draghi himself called for greater banking integration in Europe last week.  Furthermore, the international banks have to operate in a world which is not very consistent in terms of regulation. A regulation which is incomplete. But this is another worrying issue. Yes, the role of the international banks is definitely complicated.
What would independence indicate? Fiscal policy and structural reforms. Here you have the two keys to economic and financial normalisation. Although that’s my view. Do you share it?
*Image: Flickr